Which is why I’m launching a podcast series! 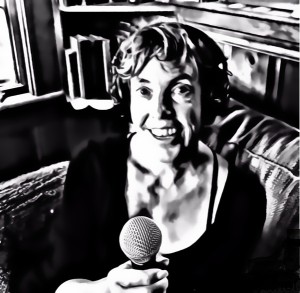 I’ve spent the last two years visiting cities like Chicago, New Orleans and Philadelphia that are on the front lines of the often bitter battle over the future of public schools in the US. And what I’ve heard along the way is far more interesting, encouraging and honest than the talking points and stale exchanges that dominate the discussions about our schools. That’s why I’m launching a podcast series so that you can listen in and hear what I’ve been hearing.

No talking points allowed
I approach my work as a journalist and blogger with one very important rule: I’ll talk to anyone who will talk to me. I’m keenly attuned to the voices that are 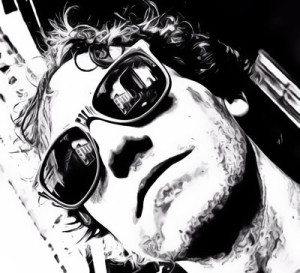 too often shut out of the conversation, and I’m not afraid to march right into the places where decisions are being made—whether I’m wanted or not. Now I aim to take that same spirit to the airwaves. My talented sidekick Aaron French (that’s him in the picture!)—the creator and former producer of Teach For America’s popular Education on Tap podcast—and I aim to bring you something new: sharp, insightful, accessible and often humorous conversations about the hottest-button topics in education. You’ll hear voices and points of view you haven’t heard before. What you won’t hear are talking points. We won’t allow them!

Here’s a taste of what we’re up to: 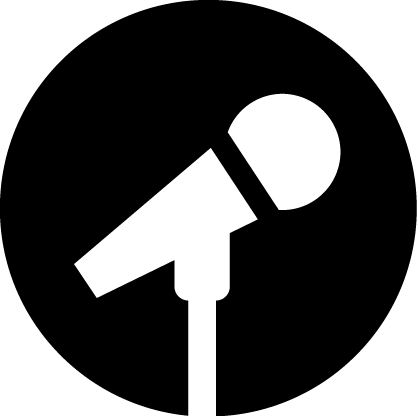 At this point I’d like to open things up for questions. Anyone? Anyone?
Q: I couldn’t help but notice that you’re now palling around with a TFAer. Isn’t he a little young for you?
A: Not just that but Aaron and I are both *technically* married…To other people. Aw—he’s blushing!

Q: Does the show have a name?
A: Good question—to which the answer is *no.* If you have an idea, ANY IDEA, for what we should call the show, or an idea for an episode, send it along.

Q: So who’s paying for all of this? And more importantly, are you going to be hitting me up for money?
A: Suffice it to say that our efforts to court a diverse assortment of billionaire backers fell, well, just a bit short. Which means that we will indeed be asking for your support. If you can’t wait a moment longer, feel free to use the handy PayPal button below.

Q: You guys look so good as cartoons. That’s not a question, but I felt like it was necessary to say.
A: What do you mean, *cartoons*?