Will Minnesota be the snow-covered setting for Vergara 2.0? 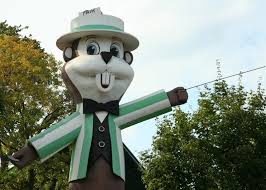 Nerves are on edge here in the Gopher State, as a question deep as the looming snow fall hangs in our reform-scented air: Will we, or won’t we? As in, will Minnesota, or won’t Minnesota be chosen as the next battleground in the fight to rout out *grossly ineffective* teachers, a la California’s Vergara decision? Intrigue, already piqued, piqued up further recently when Marcellus McRae, an attorney for the plaintiffs in the Vergara case and a member of the White Collar Defense club at the LA law offices of Gibson Dunn, made a special pilgrimage to the Twin Cities. 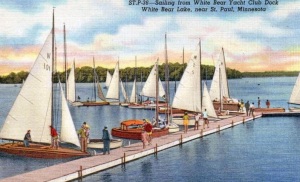 Can we talk tenure?
Attorney McRae came to town to talk tenure at the White Bear Area Chamber of Commerce, an area known for its scenic lakes and forward thinking, but not for grossly ineffective teachers. These were undoubtedly lurking just down the road, in the urban centers of St. Paul and Minneapolis. But before McRae could brave his planned lunch at the Chamber of Commerce, where the questions were sure to be as salty as a plate of lutefisk, he had to endure a breathless fawning over in the offices of the Minneapolis Star Tribune.

According to reporter Kim McGuire, McRae was barely in the door before he was peppered with questions about whether or not Minnesota’s tenured-teacher problem would finally be stopped, once and for all:

Before he had a chance to take his coat off, McRae was asked about the likelihood Minnesota would have to defend its teacher tenure laws in court. 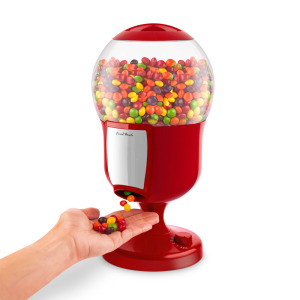 The answer, of course, is yes. Horrifyingly, McRae has uncovered a terrible truth about the Land of 10,000 Lakes: We dispense tenure like it’s candy, throwing it into the undeserving laps of anyone with a pulse who stays in the classroom for at least three years. As McRae explained to the Trib, tenure in Minnesota *is not tied to job performance.* Just like it isn’t, or wasn’t, in California, until McRae and Silicon Valley millionaire and charter school champion David Welch set about setting the system aright. (My 2013 interview with a Minneapolis teacher about the evaluation process might have provided McRae with some interesting background reading here.)

In fact, had McRae been able to spare a billable hour or two to read up on the Gopher State and her teaching woes he might have encountered one or three of these inconvenient details:

Paging an army of lawyers
Meanwhile, the winter snow is already falling here in the education reform hub, piling up like so many ideas for improving our failed and failing public schools. Marcellus, do not keep us waiting another moment! When you are done defending Wal-Mart or Chevron from a fiercely urgent misunderstanding, will you please help us end the travesty of tenure in our home state?