If you could ask Arne Duncan just one question, what would it be? 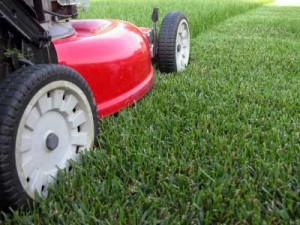 By Patrick Hayes
If you could ask Arne Duncan just one question, what would it be? That’s the dilemma I faced when I heard that my district would be hosting a live Q & A with Big Dunk.There was the obvious choice:

*Whaddya’ get Bill Gates for Boss’s Day?  The man has everything.*

Instead, I settled on this:

*Your own department found a 36% error rate for value-added. Your department’s merit pay brief says: ‘Texas, Nashville, and Chicago programs all showed no effect on student achievement.’ We can add NY, Denver and, more than likely, DC to that list. Why are you spending our money on policies that are unfair to teachers and have an extensive record of failure?*

Talking talking points
Dunk’s response is on video, but I’m going to save you one minute and forty-one seconds of canned talking points. Here are the portions that actually responded to the prompt:

*Recognizing and rewarding excellence is something we need to do in education.*

*There is no perfect model.*

Were we scoring his response against Common Core standards, we’d be looking at some serious deductions. Frankly, I’m concerned the man may not be college or career-ready (certainly not the career he ended up in). He tried hard to sound like a guy who had evidence, but none of it holds up to even mild scrutiny. 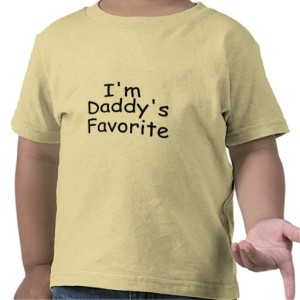 Playing favorites
Like the father of a newborn, you don’t have to poke Arne very hard to get him to talk about his NAEP darlings, Tennessee & DC.  Much harder to get a word out of him on the ELEVEN states using the same playbook who had below-average, flat, or negative growth.  Not nice to play favorites, Daddy. (Speaking of red-headed stepchildren, not one peep came out of Duncan in defense of his own disastrous Chicago merit pay program. Surveying the wreckage, researchers reported finding, *no evidence that the program raised student test scores,* or, *a detectable impact on rates of teacher retention.*) Kids notice these things, Arne.

Merit merit
I hit the man with a lit review of peer-reviewed research on merit pay COMPILED BY HIS OWN DEPARTMENT. He came back babbling about Hillsborough County. They’ve been piddling around with merit pay since 2002, with 97% of the bonuses going to teachers in affluent schools.  Things really took off with a $100 million grant from Bill Gates. Duncan’s TIF grant has been plugging budget holes since then. Apparently, after an unspectacular decade, they made some modest gains on the state test this year (although NAEP scores dropped). In other words, a success story!

That’s more like it, Arne.  Focus on the positive. It’s not cherry-picking.  It’s good parenting!  Builds self-esteem…yours and theirs.  But enough about my boring question. 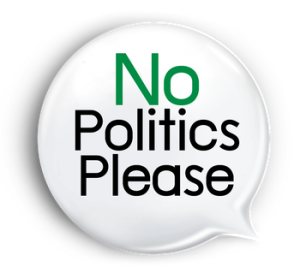 Follow—or get out of the way!
I was quickly followed by a Teach for America recruit (who is also active in our marvy new StudentsFirst chapter). Desperately, she implored Big Dunk: *How can we get the politics out of education?* Arne shook his head and commiserated with her at length. Apparently, it goes without saying that public schools should be beyond the province of public decision-making. Perhaps their discussion will lead her to reconsider her ties with two of the most powerful and contentious lobbying machines in contemporary education politics.

Hello, Boston!
Then someone asked Arne to respond to South Carolina’s recent move away from Common Core. He was having none of it:

*When we dumb down standards … it’s terrible for students,* U.S. Education Secretary Arne Duncan said. *Historically South Carolina has set a low bar. That’s not something anyone should be proud of.*

This was like the lead singer calling out, *Hello, Boston!* when the band is actually in Miami.  He just whipped out that talking point and went for it.  Easy there, Lizard King. Why it seems like just yesterday that Big Dunk had such nice things about us.  In 2009, Duncan was quoted on the release of a Department of Ed report about how most states were, *lying to our children.* The report found, *wide variation among states, with standards highest in Massachusetts and South Carolina…* 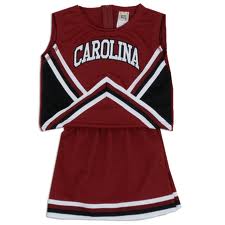 Cheerleading uniform (standards)
By the way: Arne’s not the only one who seems to have forgotten that South Carolina was until very recently the go-to state, standards speaking. The Fordham Institute, a conservative think-tank that pushes rigor, once considered SC a straight-A student. But that was before Fordham took $6 million from the Gates Foundation to cheerlead for the Common Core. Like Arne, they used to grade states on how well their proficiency rates matched their NAEP results.  Now they grade states on how tightly they align with Common Core. Which means C’s and D’s for the poor Palmetto State.

So Arne…whaddya’ get Bill Gates for Boss’s Day?  Maybe you could ask your chief of staff and deputy secretary.

They used to work for him.

Patrick Hayes is a 5th grade teacher in Charleston, SC and the Director of EdFirstSC, a nonprofit, nonpartisan advocacy group working to empower people who care about public schools.