Even as the debate over charter schools in Massachusetts heats up, the ultimate goal of the experiment is anyone’s guess…

It’s time for a field trip, reader, and today we’re headed to a little place I like to call *an alternate reality.* Shall I summon forth the scene? 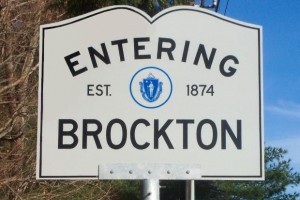 A special meeting of the Board of Education is underway. Members have convened to discuss the single most successful school turnaround in state history: once failing Brockton High School, which 15 years ago under went a remarkable teacher-led transformation. Board chair Paul Sagan has allotted extra time to hear from teachers who helped lead the acclaimed literacy initiative, subject of national accolades (although, weirdly, mostly ignored in Massachusetts). Secretary of Education James Peyser has a question. Is it true that a third of each graduating class or some 300+ kids per year, at a school where 63% of students are considered *high needs* and 20% are still learning English, routinely qualifies for the state’s Adams scholarship, guaranteeing four years of funding to any public university in the state? Peyser does the math on his phone, then checks it on his other phone. He strokes his chin, musing aloud that this number dwarfs the combined total of grads from Boston’s charter schools, and, oddly, seems to include not just girls but boys too. Another question, this one from state Commissioner Mitchell Chester: this teacher-led concept sounds promising. Since every school has teachers is it replicable? At which point the Board members pause to check their calendars to schedule a visit so that they can see for themselves what lasting, teacher-led transformation looks like.

OK—so that’s not exactly how things went down. Instead, the Board voted to gift Brockton with a new regional charter high school that will compete against Brockton High by offering less—Look Ma, no art or music!—all the while draining an estimated 5% of the city’s total education budget per year.

Is it just me?
Any questions? You—the agitated woman in the second row who keeps making weird faces at Secretary Peyser. Why that would be me, and as it 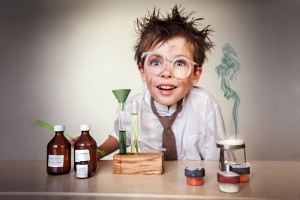 happens, I do happen to have a question. Several of them, as a matter of fact. Is it just me or is there no longer even basic agreement—even amongst the edu-crat officials who are supposedly running the show—about the point of the great Massachusetts charter school experiment? Remember that bit about laboratories of innovation? If the repository set up by the state’s Office of Charter Schools is any indication, that particular dream has died. I couldn’t find any *best practices* more recent than 2008 on the best practices list—like the demerit database that Boston Prep shared with Orchard Gardens. Holla!

So if we’re dispensing with the dispensaries of best practices idea, then just what IS the point of the experiment? Is it to set up a parallel school system that competes with what’s left of the state’s public schools for resources? Is it to entirely replace the state’s urban districts with networks of privately-run charter schools? Or is the point at this point simply to give some parents more choice, even if, as Boston School Committee Chair Michael O’Neill put it bluntly, the majority of students end up with less as a result? And, um, should we maybe try to agree on what the point of the experiment is before we decide to supersize it?

At which point I confess my fan-crush on Margaret McKenna 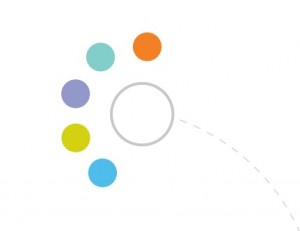 Needless to say, none of these questions was answered—or even asked. Well, that’s not entirely true. Board member Margaret McKenna, breath-of-fresh-air and object of a serious fan-crush by yours truly, spoke to the overwhelming opposition to the proposed charter school in the Brockton education community (aka *entrenched interests*) and asked her fellows if they weren’t confusing demand with the natural interest in shiny new things, given that the new school doesn’t appear to offer anything that’s, well, actually new. Her fellows appeared to mull this over briefly—Commissioner Chester admitted that he hadn’t considered before that there might be a difference between *want* and *need.* But this whole discussion thing was starting to drag on, and besides, the pre-approved Brockton charter was to be run in partnership with a nonprofit that specializes in something called *Recombinant Education: Regenerating the Learning Ecosystem.* Which for the jargonically uninitiated translates into *shiny and new*…

Brother insider
If you’re not in Massachusetts, you likely don’t know McKenna, who, in her other role as president of Suffolk University, has been engaged in a high- 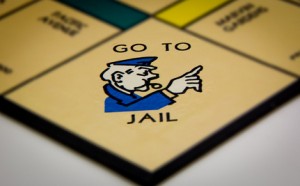 profile stare-down against a board full of the *insider bros* who typically call the shots around here. McKenna, who appears to have come out the winner, was accused by the bros of *brashness,* among other crimes. Speaking of insider bros, did you happen to notice that the founding board member of Brockton’s brand-new charter school happens to be none other than Republican Michael Sullivan, former US Attorney, nee Plymouth County District Attorney? I did. Back in his days of prosecutor-ing and patronage hiring, Sullivan earned the nick name *Maximum Mike* for packing local kids who’d been brought up on drug charges off to far-away federal prisons for the longest possible prison sentences. So sort of like college, but without spring break.

Which brings us at last to the conclusion of this post, now nearly as long as the Board of Education meeting itself. While the point of the state’s great charter school experiment may be very much up for debate, what’s crystal clear is that the *education space* is now chock-a-block with *insider bros.* We just call them edupreneurs now…

Send tips, comments and your favorite insider story to jennifer@haveyouheardblog.com.