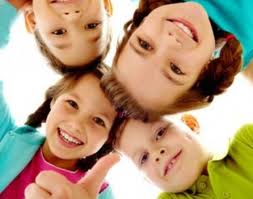 It’s hard to believe but National School Choice Week is here again. This year’s choicetacular celebration started off with a bang—make that a bell—as students from Newark Prep Charter School, operated by K12 (NYSE: LRN), rang the New York Stock Exchange opening bell, signaling the dawning of a new era of investing in student futures. But hark! Could those be dark clouds threatening our bright yellow choice-filled future??? 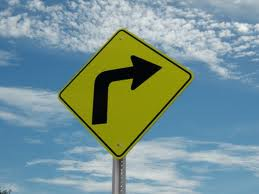 First: a brief encounter with our auld friend history. Back in the day the civil rights issue of our time was civil rights and the scourge of segregation lay heavy upon the land. But that was then and then is so not now. Today’s civil rights issue of our time is *choice*—the opportunity to choose one’s choice of educational choices. There’s just one wee problem, reader. In communities in which the symbolic yellow scarf doth now wave, a growing number of choosy choosers are choosing a particular choice for their choosy children: the white choice.

Land of 10,000 Choices
First up on our *three cheers for choice* tour: Minnesota, aka Land of 10,000 Choices. The first state in the nation to allow charter schools, Minnesota now offers its choosy choosers an astonishing array of single race charters from which to choose. Among the most popular of these choices? Mostly white suburban charters, which have grown by 40% in the past five years, even as the suburbs in which the schools are located grow more and more diverse. 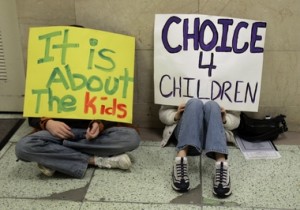 Ivory and Ivory
Minnesota isn’t the only state where choosy choosers are choosing the white choice. From Delaware to Texas to Arizona to suburban Ohio, charters that cater to affluent white students are enjoying measurable growth such that old school civil rights activists fear the cresting of a great white wave of resegregation. What’s behind this completely unforeseen and utterly unpredictable trend? For one thing, many of the urban areas that were the original choice for charter choice are rapidly reaching a saturation point, leaving minority students with nothing BUT charter choice, particularly of the No Excuses variety. Which has left the charter movement sitting atop vast reserves of excellence and innovation, leaving it with no choice but to bring choice to the suburbs.

One Day…
But wait, there’s more! Recently Mr. Chris Barbic, the head of Tennessee’s Achievement School District, which is tasked with catapulting the bottom 5% of students in Tennessee straight to the top 25%, found himself in some serious hot water after telling a local radio station that diversity, while a worthy goal for public schools, shouldn’t be the responsibility of charters.

“Most schools, they are the representation of a neighborhood and most neighborhoods are folks who live together that look alike. That’s just the honest reality. I think that’s the case here in Nashville and most communities. And so I think to put that on charters that it’s something they’ve caused or are responsible for is unfair.”

In other words, *meh.* While the condemnation of Barbic was swift and furious, it’s important to note that he’s only articulating the *new school* view of the civil rights issue of our time. You see, Barbic, who formerly Taught for America and was quickly tapped to lead for educational equity, understands that the charters with which he’s rapidly replacing public schools in Tennessee, exist for one purpose and one purpose only: to boost student achievement. Larger, loftier goals like integration are strictly old school… 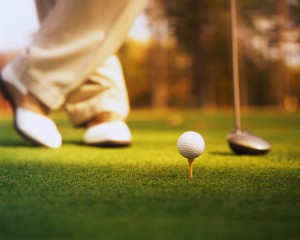 Stand Fore! Choice
But enough with all of that. It’s National School Choice Week—let’s have some fun. And nothing says *white people having fun* more than golf. Which gives me an excellent idea. What if somebody opened an academy of excellence and innovation just outside of a gated golf community??? Great news, reader: the Anderson Creek Club Charter School, Inc. is slated to open in August and *could become a model for other developers who want a piece of North Carolina’s expanding charter-school market.* Talk about a hole in one; while Paige and Tyler enjoy a 21st century learning environment, mom and dad can relax in *an exquisite clubhouse that features a historic bar where they can recap their round.* Happy Gilmores all around, reader. And while we’re at, how’s about a toast—to choice…