At last a tool to weed out bad teachers: the edu-drone 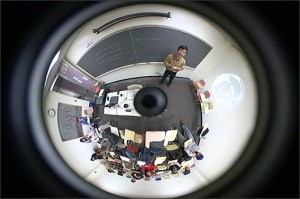 Coming to a classroom near you: advanced edu-drone technology.

A sophisticated algorithm has calculated that visionary and change agent Bill Gates produces approximately 3.7 excellent transformational ideas per day. (Note: due to a glitch in the program, neither bad ideas nor ideas that Gates himself is ‘walking away from’ are included in this calculation.) So what’s the next Gates idea that will at last enable our low-achieving educators to guide their hopelessly-stifled charges across the achievement Rubicon? The buzzing in your ear is not merely the result of excessive wine boxing, dear reader. That’s an edu-drone circling overhead and you and your low expectations are in its sights. 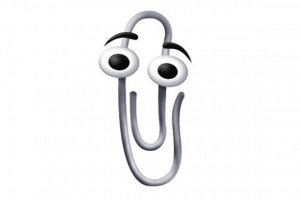 One Gates idea after another
Before we hone in with infrared precision on the latest Gates idea, a quick review of every Gates idea since the beginning of time is in order. Once upon a time there was a company called Microsoft that was outstanding and excellent and begat many excellent products including the Zune. With the proceeds that had so enrichethed him, Mr. Bill Gates determined to end many global blights including malaria and bad teaching. The source of malaria was obvious but from whence came the bad teaching? Hundreds of millions of dollars later the answer was clear: the bad teaching came from inside of bad teachers themselves. But sophisticated tools intended to ferret out the bad teaching through the sophisticated use of advanced Value Added Models proved not very sophisticated which resulted in too many teachers being reported as ‘adding value.’ So it was time to go back to the drawing board and also the mother board. 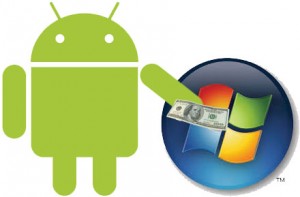 I spent a billion bitcoins and all I got was this lousy report
Well that sucks! You spend about a billion bitcoins and still can’t figure out what is causing this epidemic of terribleness and mediocrity among our nation’s teachers who are now so beyond terrible that they are actually stifling the kids that they are not even teaching. But the thing about being a transformational visionary is that you don’t give up and go home just because you’ve produced the education reform equivalents of the Zune, C#, Vista and the Kin. (What is the Kin???) You get up, you dust yourself off and you produce another great transformational idea.

Rise of the edu-drones
Which brings us at last to the latest greatest Gates idea: cameras.

Actors do it. Professional athletes do it. Now Bill Gates wants the country to spend $5 billion for every teacher in every classroom in every district to be filmed in action so they can be evaluated and, maybe, improve.