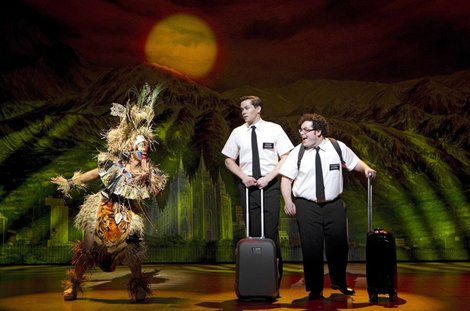 1. One who is sent on a mission, especially one sent to do religious or charitable work in a territory or foreign country.
2. People from one culture who travel to another culture to share their religious beliefs.
3. One who attempts to persuade or convert others to a particular program, doctrine, or set of principles; a propagandist.
4. Young teachers, often from wealthy communities, who have been dispatched to an urban school system in order to *crush* the achievement gap.

The Burden of Excellence 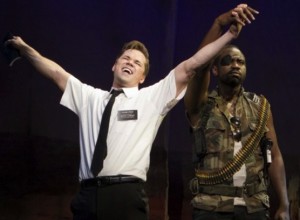 First reader, a quick course in the history of civilization. You see civilization was invented by white people who have long borne the special burden of spreading their knowledge, culture, and yes, excellence, throughout the world. These truth tellers and higher order beings even perfected a line of furniture, emphasizing simple horizontal and vertical lines and flat panels, because their sense of style is that innate. Which brings us all the way to the present day when a new breed of missionary has hit the ground crushing. Let’s meet them, shall we?

From my friends who have done the Peace Corps, they say that their experience is pretty similar – immersing oneself into a world, doing the best you can to understand the needs of the community and the cultural implications of the work you are carrying out, and leaving after two years. After one leaves these roles, you don’t know if the ground work you carried out will be continued; whether in the trajectory of a student’s reading abilities or in a well being built in a village. Are either going to be maintained after you left? Maybe, maybe not. But is it not better for that well/that student to have been invested in in the first place?
—Alumni, Teach for America

The First Church of Education Reform
If you are a member of the fastest growing (and best funded) congregation in the nation, the First Church of Education Reform, it will come as no surprise to you that the crisis of low expectations and skill-less-ness that once afflicted our failed and failing public schools has been solved. It turns out that the solution is as obvious as the golden plates that once presented themselves to Joseph: replace the native, homegrown teachers, also known as LIFO-lifers or *non believers,* with fresh young missionaries. In the reformer promised land known as post-Katrina New Orleans, school makeover artists fired 7,500 teachers, what Sarah Carr describes in the New York Times as *the core of the city’s Black middle class.* Today, says Carr, teaching in New Orleans is a *missionary pursuit*:

At a few of the charter schools I have reported on over the last six years, less than 10 percent of the teachers came from New Orleans or were older than 35. 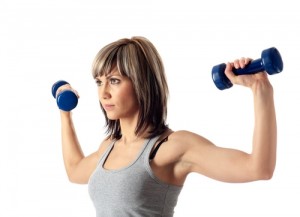 Wanted: Freshness
In addition to a suitcase on wheels and plenty of zeal, missionaries also bring another outstanding quality to our reform mission: freshness. You see, *crushing* the achievement gap is exhausting work and requires upper body strength that native teachers, muscles flabby from disuse, just don’t have. As Washington Post writer and DC resident Natalie Hopkinson wrote recently, the *’formula’ for student success– at least for poor, black and brown kids anyways– consists of long hours, militaristic discipline, constant and scientific assessment, and teachers working around the clock.* Just how long do they work? In New Orleans charter schools, writes Carr:

The consummate teacher willingly works 70-hour weeks, consents to daily feedback on everything from lesson plan to tone of voice, and takes full responsibility for his students’ successes and failings. Young principals pump up their even younger teachers, telling them, *What you do is the most important work in the world.*

The Reformer’s Bible
And just like the original missionaries, our fresh-faced imports even come armed with a  bible of sorts: Doug Lemov’s Teach Like a Champion. An intoxicating blend of ‘come-to-college’ zealotry and salesmanship, TLC is loaded with easy to follow tips on how to put even the most unruly savage student on a rules-bound path to following orders and accepting hard 21st century truths, like ‘the boss is always right.’ In the video below, a champion teacher introduces her students to technique number 22: cold calling.

Are you a convert? Send comments and behavior modification tips to tips@haveyouheardblog.com.