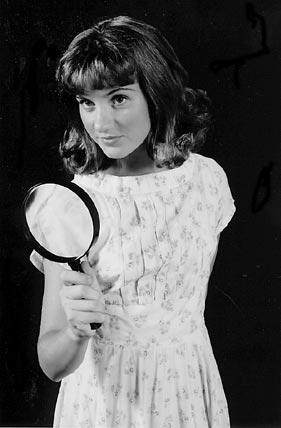 Grab your magnifying glass, reader, and a heaping helping of fingerprint powder too—we’re going sleuthing. College graduates are the object of today’s inquiry, specifically students who, after attending urban academies of excellence and innovation, go on to attend college at STAGGERING numbers, yet disappear completely when it is time for that beloved tradition: the data round up. While it is an indisputable true fact that students who attend charter schools graduate from college and find outstanding 21st century jobs at rates that shame and embarrass their peers at Low Expectations High, you might be surprised to learn that there is exactly no research documenting that true fact. Well, there is one study. A 2011 report by KIPP Academy found that a mere 30 % of students graduating from KIPP schools actually graduate from college.

Since the fierce urgency of now demands that we close our union-stifled public schools and replace them with charters in order to put young people on a path to college and into the 21st century workforce, might it be a good idea to look at, say, the college graduation rates of charter school students? Earlier this month, the Boston Foundation released a report documenting that the number of Boston Public School students completing college has soared in recent years, and that nearly 76% of the graduating class of 2009 had enrolled in college. The findings underscore the failure of our public schools and further solidify the urgent case for replacing them with high-quality college prep charters so that our young people can at last begin the long march towards a more prosperous future in the 21st century.

OK—so a few kids finished college. Surely team excellence and innovation kicked their union-stifled behinds, right? The answer is, we have absolutely no idea because for some reason the Boston Foundation chose not to include charter schools in the study. That’s kind of odd, especially considering that the expansion of charters in Massachusetts has been the central preoccupation, some would say obsession, of the $800 million foundation in recent years. In fact, EduShyster has it on excellent authority that foundation chief, exclusive Boston Globe source and charter super fan Paul Grogan, spends an hour and 15 minutes of every day just thinking of synonyms for “excellent” and “innovative.” (Note: “staggering” seems to be a particular Grogan fave). 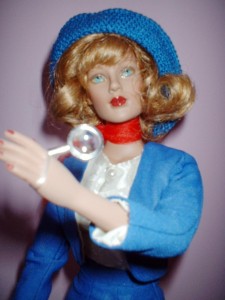 The strange part of this particular case is that charter schools are so excellent when it comes to sharing their graduation and college enrollment numbers. And as EduShyster premium club readers can attest, those numbers almost always add up to 100% no matter how many students have attritted* away to less excellent and innovative public schools long before graduation day arrives. (Note to haters: attritted is an actual word).

According to a local researcher who contacted the Boston Foundation, the official reason for excluding charters from the college completion study had something to do with privacy concerns by what are known in Massachusetts as charter PUBLIC schools. Nor did foundation officials seem to be aware of any other efforts to study college completion by charter school graduates.

Now I can think of a couple of reasons why the Boston Foundation and other charter super fans might shy away from doing this research. One explanation is that the No Excuses brand of “college-prep,” which combines martial-arts style test drilling with silent movie era drama, all to the rhythmic beat of a stopwatch, is an ideal way to prepare kids for college—in North Korea. The other, more likely reason is that there is simply no justification for studying something that we already know to be a true fact. Here is Mr. Paul Grogan himself, campaigning for the Lifting O’ the Cap on outstanding, excellent and innovative urban charters.

“When something is working in such an important area as lifting the prosperity of low-income children, there is no rationale for restricting those practices,” said Boston Foundation President Paul Grogan.”

Nor, apparently, for researching whether those practices are actually working.

Send synonyms for excellence and innovation to tips@haveyouheardblog.com.