But which middle school will receive the final rose? 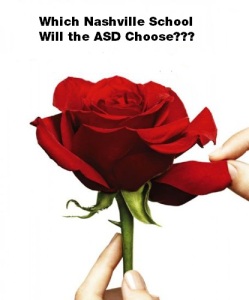 It’s hard to believe that two years have passed since we first encountered Tennessee’s Achievement School District, the New Orleans-style *recovery* district tasked with wrapping its arms around the bottom 5% of schools in the state and squeezing till they move to the top 25%. And like any new relationship based on somewhat, ahem, unrealistic expectations, this one has had its rough patches. Still, true love, much like the ASD itself, knows no bounds. In today’s edition, we’re headed to Nashville where the ASD will soon be handing out—wait for it, wait for it—the final rose, whether Nashville wants it or not. 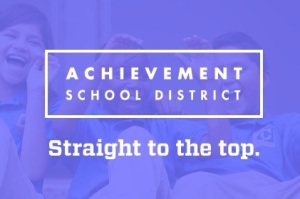 Straight to the Top™
But who is this state-wide suitor who sets the hearts of education reformers everywhere a pounding? Created as part of Tennessee’s irresistible application for Race to the Top funds in 2010, the ASD has welcomed 24 schools, 23 of which are in Memphis, into its tender embrace. The love story has seen highs (ASD staff member salaries, for example) and lows—the rate of growth in math and reading language arts in schools taken over by the ASD. Alas, three years in—and nowhere near the 10% annual growth needed to attain Straight to the Top™ status—the honeymoon is over and it’s time for lawsuits, citizen revolts and data wars. In other words, a country song. 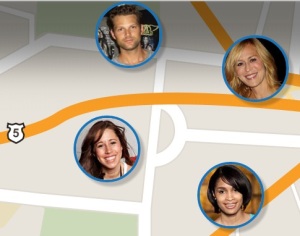 Love match
But how exactly does the ASD go about choosing which schools to wrap its loving arms around in the first place? No doubt you are familiar with Internet dating, reader, and the many choices one now has via such selection mechanisms as Match.com. Well the ASD’s matching process is pretty much just like that, only your potential suitors are all charter management organizations. Also they keep breaking things off, citing *capacity issues,* even though you happen to know that they are actively seeking new partners in other cities. Now I know what you’re thinking: How do you know so much about Internet dating since you are *technically* married? Match.com is so over; all the cool kids use Tinder now. Technically true. But there isn’t an app that allows today’s choosy parent to swipe *right* to like a high-performing school—yet. Note to edupreneurial types: jump on this!

Hometowns
Which brings us to the latest chapter of our storybook romance. The ASD recently payed a call upon Tennessee’s capital city in order to choose which of two Nashville middle schools to offer its hand. That’s right reader: we’re talking *hometowns.* ASD staffers held simultaneous parent input meetings at Madison Middle Prep and Neely’s Bend Middle Prep, complete with romantic lighting. Now while holding these at the same time would seem to raise obvious issues—like how can we compare the two hometown dates when they are happening at the same time???—ASD officials easily explained this obvious issue away: hotel costs. Note: it’s never a good sign when a potential suitor tells you s/he can’t afford a hotel room before anything has actually happened. 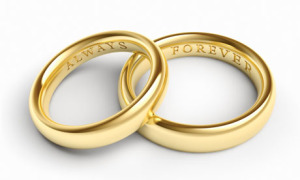 Take this school
Meanwhile parents and teachers at the two schools have been peppering the ASD with *awkward* questions. Like how come you picked these schools when other, lower-performing schools have languished on the state’s priority list for years? Or, given your performance in Memphis, isn’t an ASD takeover the equivalent of *marrying down*? Or is it just us or do you have a thing for full enrollment figures? To which the ASD responded: we’re not just interested in data; we want to settle down, and besides, LEAD Academy already purchased a tux for the occasion…

You will accept this rose
As any regular viewer of The Bachelor franchise can attest (shameful confession…), the airing of the hometown dates can only mean one thing: it’s almost time for the dispensing of the final rose. To be followed, of course, by After the Final Rose, in which it is revealed, inevitably, that the bachelor turns out to have been a bit of a jerk all along. Rule number one of bachelor etiquette: never let viewers suspect that you aren’t here for the right reasons. While a single Nashville school will receive the equivalent of the ASD’s woody perennial, can we take a minute to acknowledge that the ASD could have given out all 85 roses at once?

I think its important to remind everyone that a lot of things we are doing are by choice. If we wanted to, we could take over all 85 schools next year—ASD Superintendent Chris Barbic.