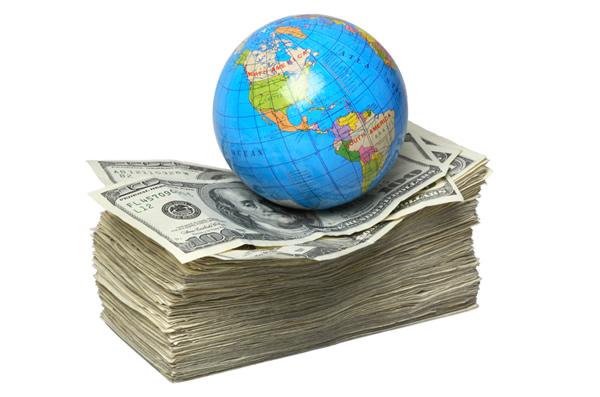 It’s a stark numerical conundrum: there are only so many standardized tests that boys and girls in the United States can be made to take. If only there were children in some other part of the world who could benefit from a diet rich in assessments and robust in metric… Great news, reader! The hundred of millions of children who live in developing nations, including the world’s poorest countries, represent the next great testing boondoggle frontier of measurability. Inhabiting a little known region known as the *global data gap,* we’ve never before known what they don’t know. But that’s about to change.

There will be a test
This ambitious response to the global measurability crisis is the product of something called the Learning Metrics Task Force, which is itself a product of the Brookings Institute and the UNESCO Insitute for Statistics. Also somewhere high up in the mix: the Secretary-General’s High-Level Panel of Eminent Persons. The full report is available here, but read carefully as you will be tested—along with all of the children in the world.

The global data gap
As with so many looming crises we don’t yet know just how large this one looms because we lack the kinds of robust measures that would allow us to measure the crisis. Got it? Learning Metrics Task Force: take it away.

“[W]e do not yet know the full scale of the crisis because measurement of learning achievement is limited in many countries, and hence difficult to assess at the international level. A global data gap on learning outcomes is holding back progress on education quality.”

In other words: subject the children of the world to multiple rigorous assessments and education quality will come. Except the Learning Metrics Task Force is somewhat, ahem, vague on anything to do with the latter part of this imperative, the part where children actually learn. 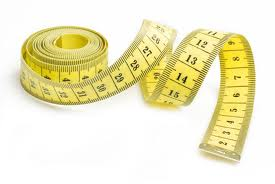 Measure the world
As any student in the US can testify, school is an ideal setting for test taking because our young test takers are a captive audience, unless of course they have opted-out of being assessed which is a story for another day. But as the Learning Metrics Task Force points out, many children in developing countries aren’t in school. Some are in *nonformal* education settings while many others are already working, or *career ready* in the current parlance. Still, globally tracking their learning isn’t impossible—they can be surveyed at home!

Higher order thinking
What about children who live in *conflict areas, disaster contexts and other hard-to-reach areas*? Don’t think you’re getting off the hook that easily, young refugee! The task force recommends a special effort be made to measure and track your progress over time. But don’t assume the worst. The very calamity of your circumstances could actually be the very thing that powers you to the top of the test-taking heap. I’ll let the task force break it down:

“These children face daily challenges that require them to use a higher order of thinking skills to solve problems, make critical decisions, learn persistence and think creatively–skills that are essential to their survival.”

A test of pride
Of course rolling out an ambitious international plan to test children throughout the world so as to at last close the global data gap won’t be easy. For one, there must be the mustering of political will. The task force encourages governments who might have eschewed rigorous measurements metrics to view these assessments through a liquid metric: the glass half full.

“In the case of international assessments, high scores in reading or math skills among 4th graders, for example, may not only be a source of pride for a government but can also be presented as *official* confirmation of its success in education policymaking.”

Anyone want to take the glass half empty perspective? “On the other hand, poor scores on a national assessment can be a political landmine and lead to governments refusing to release test scores.” 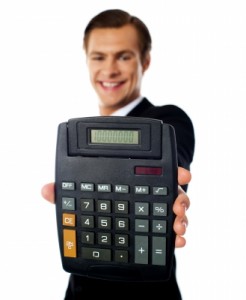 All currencies accepted
Alas, measuring all the world’s children, even those in *hard-to-reach* areas won’t be easy—or cheap. Implementing a robust system of robust assessments will require some shifting of priorities, especially on the part of the world’s poorest nations. Have no fear, reader: the Learning Metrics Task Force has an equally ambitious vision for how to pay for the closing of the global data gap. International donors should “finance the collection, analysis and dissemination of data,” with the assistance of testing companies and publishers who will join this effort out of the goodness of their collective hearts.

You know who just loves to volunteer? Pearson…