A Massachusetts charter school suspends its controversial discipline policy. But parent complaints about the state’s largest charter are nothing new and are usually ignored… 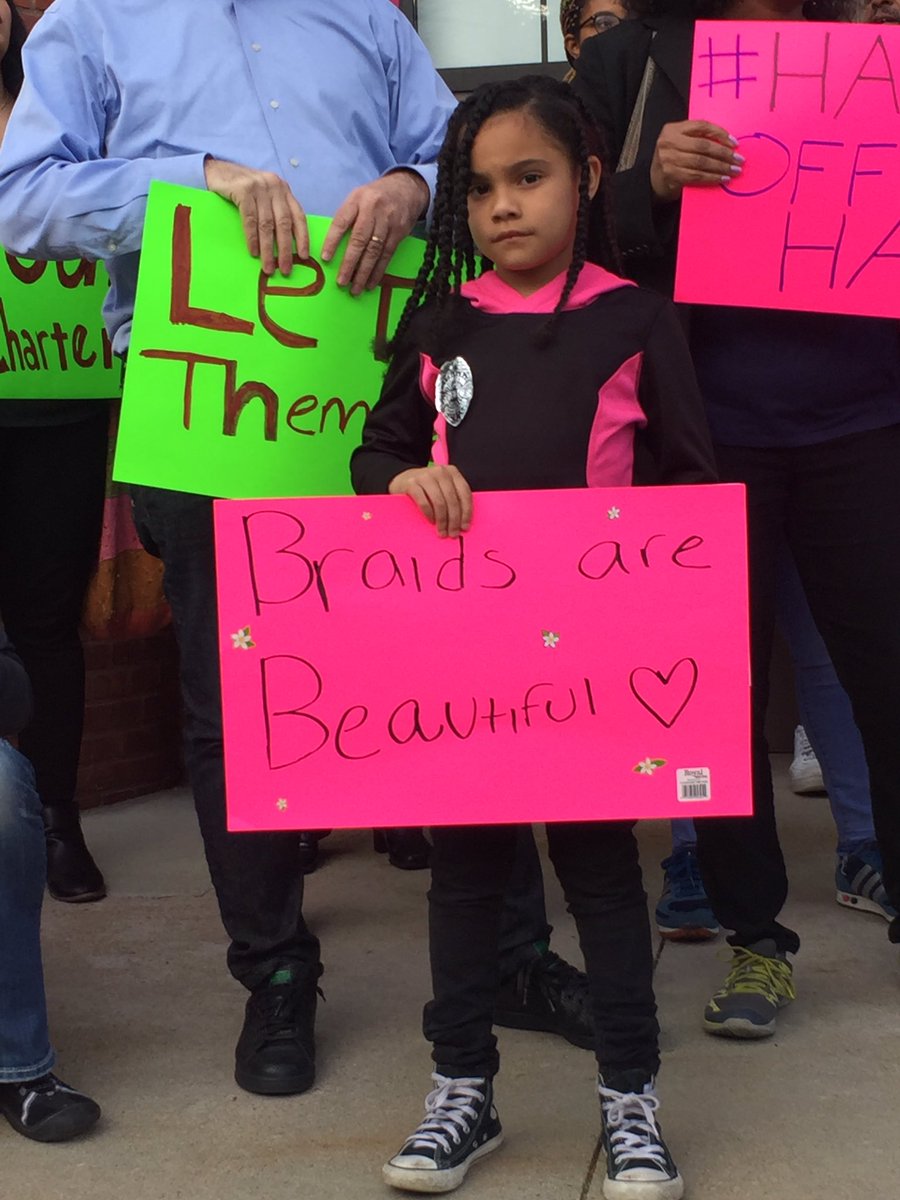 BREAKING: that Massachusetts charter school that was disciplining Black students for the way they braid their hair, and using equity-ish ling as justification has officially backed down. Trustees voted last night to suspend the controversial and nonsensical policy. Their decision wasn’t exactly a surprise; seemingly every single legal advocate, including Attorney General Maura Healey, had weighed in. But Mystic Valley’s change of heart also raises a question, or make that hundreds of questions. Over the years, the state has amassed hundreds of complaints from parents about the way that the trustees run this school, and those complaints seem to have gone exactly nowhere. To your personalized learning device, reader. It’s teachable moment time.

When news broke about Mystic Valley’s harsh punishment of students over hairstyles, including certifiably adorbs twins Mya and Deanna Cook, there was a quick and perfectly justifiable media pile-on. But missing from most of these stories was any context about this school. Mystic Valley Charter School isn’t some run-amok fluke. It’s the largest charter school in Massachusetts, with the longest waiting list. And this is far from the first time that the school has ended up in the spotlight for its, um, unusual management practices. This was, in fact, the second time in just the last year that Mystic Valley has made headlines for something other than its legendary test scores.

Here they were on the front page of the Boston Globe back last fall trying to explain why it was necessary to harshly punish a five-year-old and treat him, as his mother described to reporters, *like a perpetrator.* Close readers will note that Mystic Valley’s special education director seems to have the same name as the school’s controversial founder and off again, now on again Chairman of the Board Neil Kinnon. Even closer readers will recall that Kinnon is also a Malden city councilor where he stakes out such bold positions as opposing more affordable housing in the city because 1) Malden already has a lot of poor people and 2) *Poor people have children who have more issues.* But I digress…

Get in line
I wrote a story last year that listed the kinds of issues that keep surfacing in parent complaints about Mystic Valley, a list that I am copying and pasting here:

My poking around into the complaint pile, by the way, was prompted by Mystic Valley’s *unusual* decision to charge a teacher $6,087 when he announced that he wouldn’t be returning to teach there the following school year.

egions of other complaints? While the school’s *the rules is the rules* defense of punishing Mya and Deanna Cook was typical of its opaque, king-of-the-castle management style, this particular rule seemed to skirt dangerously close to break an actual Rule: the equal protection cause of the Constitution. And by enlisting the help of powerful allies, like the ACLU, the the Lawyer’s Committee on Civil Rights, Mya and Deanna’s mother was able to do what virtually no other Mystic Valley parent has done: get the school and its fiefs to retreat. Congratulations, and may your success embolden others.

At this weekend’s big #Rally4PublicEd on Boston Common I happened to meet up with a Boston parent who described how she and a group of parents had organized and forced the district to remove a principal who was abusive to students and teachers. You see, unlike Mystic Valley, which is publicly funded but privately managed, the Boston Public Schools have an element of democratic accountability. Parents like the one I met this weekend have an option besides *feet voting* when something goes wrong; they can make loud pains of themselves and band together in order to force a change, which is exactly what they did. 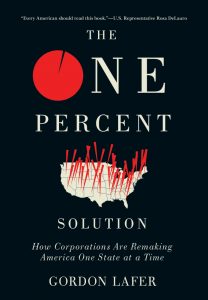 The book I have been forcing on everyone of late is Gordon Lafer’s One Percent Solution. His take on what happens when schools and other services are removed from public control shows why I’m so enamored of him. *With no public authority responsible for schools…all grievances and demands become customer service issues rather than policy problems that must be addressed by democratically accountable officials.* Read the whole book!

Mya and Deanna Cook and their mother forced Mystic Valley to walk back an unjust policy, but only by bringing the force of the law and an enormous media spotlight down upon the school. For the rest of the parents whose complaints have been piling up for years, their demands are *customer service issues* with a company that holds all the cards, and whose *helpline* is run by jerks.

Update: In a move that will surprise exactly no one who has been following Mystic Valley’s unique style of leadership over the years, the school immediately followed up its decision to suspend the controversial discipline policy with a letter to parents reaffirming that the policy was just fine, they just didn’t want to have spend a lot of coin defending it in court…