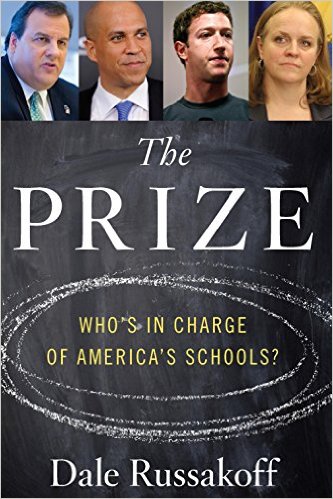 Dale Russakoff: No, there really wasn’t a plan. What I heard the reformers saying was: *well, it will shake out.* The teachers in the schools that were closing would be laid off but the really good ones would be hired by charters so they’d still be in the community, and the kids would find their way back to good teachers. And I just thought, well, there’s so much in between closing the the schools and kids finding their way to good teachers. How is that going to happen? If you view the world as a business model, an idea like that looks like it makes sense but if you’re on the street living the lives of these children and these families it doesn’t happen so smoothly. I do think, by the way, that there’s some soul searching going on in lots of places about the top-down nature of reform—having outsiders with outside money come in and do reform *to* communities instead of *with* communities. The question of what happens to the other kids is one that’s been missing from the agenda and may now be finding its way onto it. END_OF_DOCUMENT_TOKEN_TO_BE_REPLACED