EduShyster: Ads in support of Question 2, the ballot initiative that will dramatically expand the number of charter schools in the Bay State, are running during the Olympics, and come with the tagline: *more money for public education.* I was prepared to give them a gold medal for, um, dexterity, but since the ads are being produced by the team that made the infamous Swift Boat ads that cost John Kerry the 2004 presidential election, I suspect there’s plenty more where that came from.

Maurice Cunningham: I think we can expect some rough stuff. This is a Republican effort, it’s a big money effort, and it’s a conservative effort. That’s where they tend to go.

EduShyster: There’s a well-funded effort underway to paint the campaign to lift the charter cap in Massachusetts as a progressive cause. But what you’ve found in your research is that this is basically a Republican production from top to bottom.

Cunningham: That’s right. There are a handful of wealthy families that are funding this. They largely give to Republicans and they represent the financial industry, basically. They’re out of Bain, they’re out of Baupost, they’re out of High Fields Capital Management. Billionaire Seth Klarman, for example, has been described as the largest GOP donor in New England, and he gives a lot of money to free market, anti-government groups. Then on the campaign level, you have Republican strategist Will Keyser who certainly knows his stuff, and Jim Conroy who certainly knows his stuff. They know how to make something look like a grassroots campaign that really isn’t.

done. Two examples: signature collecting and canvassing door to door. Great Schools Massachusetts isn’t able to do either one of those things. When they had to get signatures in 2015, they wound up paying $305,000 to a signature gathering firm. And that’s because they don’t have people who are strong believers who will go out on the street and volunteer and be passionate and do the things that people do when they really care about an issue. Or look at Democrats for Education Reform. When they backed Dan Rizzo in the special Senate election earlier this year, they had to pay for canvassers because they don’t have people who feel strongly enough about the positions they take. The idea that these are community groups is completely manufactured.

EduShyster: Readers of this blog will recognize the name Families for Excellent Schools, a New York group that set up shop in the Bay State in 2014, and which counted our Republican Secretary of Education James Peyser as its *uncle* until about 15 minutes ago. But *families* in this case literally refers to six families.

Cunningham: The same small group of families that gave to the ballot committee, which is now Great Schools Massachusetts, gives to a private foundation called Strategic Grant Partners year after year. Strategic Grant Partners is at the center of this whole thing, and it’s where you really see the longer term view taking shape. Joanna Jacobson, who founded it, understands strategic vision and marketing. She comes from a corporate background; she has a Harvard MBA and was the president of Keds. Jim Peyser is a central figure when you look at who was involved, both as a board member of Families for Excellent Schools and in his former capacity as a managing partner of New Schools Venture Fund. They’ve been at this for several years now—much longer than most people are aware of.

*Secretive cabal* and democracy don’t go together—they just don’t. And if you say *let’s sacrifice democracy so we can have better schools,* that imperils us going forward.

EduShyster: Is it really so bad if a secretive cabal hatches a strategic plan and marshals millions of dollars from untraceable sources if it means more Great Schools™?

Cunningham: I think it’s terrible for democracy. *Secretive cabal* and democracy don’t go together—they just don’t. And if you say *let’s sacrifice democracy so we can have better schools,* that imperils us going forward. Supreme Court justice Louis Brandeis once said that we have to make a choice. *We may have democracy, or we may have wealth concentrated in the hands of a few, but we can’t have both.* To me this campaign is about democracy vs. unlimited wealth. 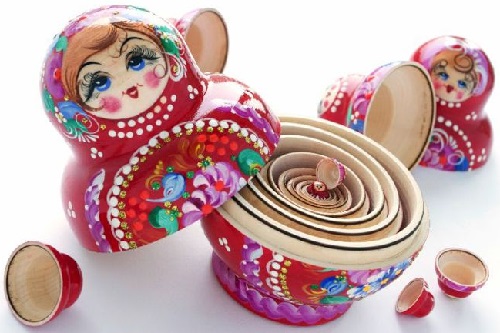 EduShyster: Massachusetts is no stranger to divisive education ballot initiatives backed by wealthy businessmen. There was the measure that eliminated bilingual education back in 2002. Coincidentally, it was also the work of a Republican and also called *Question 2.* What’s different about the campaign to lift the charter cap?

Cunningham: We’re in the Citizens United era now, and that’s true nationally and here in Massachusetts. I think the application of a huge amount of money from a very small group of people who hide pretty well, that’s new. A good deal of this campaign is *off the books*—at least so far as campaign finance disclosure goes. I always look to see who the contributors that are listed at the end of the ad. Look at those contributors and see if you can figure out who the heck any of those people are—and you can’t. Basically you have what is a Russian nesting doll problem here.  These people hide because they know that if voters recognize who is really behind this ballot question, they’ll be less likely to support it.

EduShyster: I thought you were going to say that what’s different is that this time it’s about the kids…

Maurice *Mo* Cunningham is a professor of Political Science at UMass Boston and a long-time commentator on Massachusetts politics. He blogs at MassPolitics Profs.

Like my work? Donate to my PAC. Note: I won’t tell anybody 😉

The charter express bears down on the Bay State… 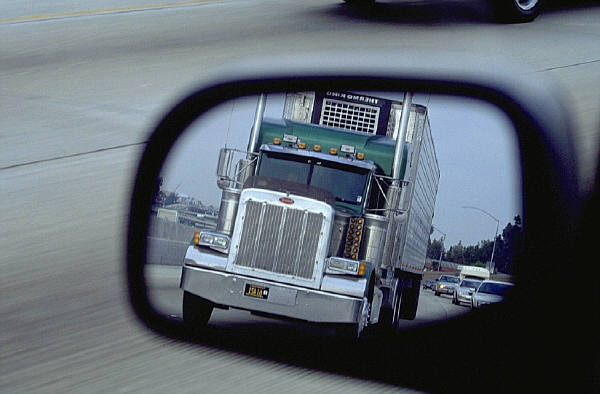 It’s math time, reader, and today’s problem is an excellent one. Ready? What do you get when you subtract 1,001,279 from 1,041,640? If you answered *38,000 and change,* or *the margin by which the new governor of Massachusetts, Charles Duane Baker, Jr., swept into office,* you would be technically right. But these are bold new days and we are thinking big, bold thoughts, which means that the correct answer is *a bold mandate to replace all of our old failed and failing schools with Excellent New Schools.*
END_OF_DOCUMENT_TOKEN_TO_BE_REPLACED