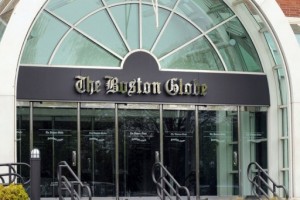 Here’s a little context. Boston is one of 21 public school districts across the country that volunteer to take something called the National Assessment of Educational Progress or NAEP test (If you’re a Diane Ravitch fanatic you’re starting to feel tingly about now.) So how well did Boston students do? Between 2003 and 2011, 4th and 8th graders in the Boston Public Schools posted gains that were three times larger than improvements nationwide and about two times greater than gains in the average city. Same again in reading. But here’s the truly jaw dropping part: the math gains in Boston were among the largest seen by any jurisdiction, state or local, in NAEP’s 30-year history. END_OF_DOCUMENT_TOKEN_TO_BE_REPLACED