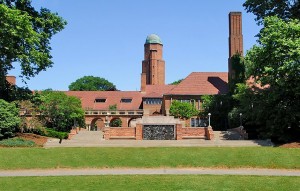 Meet the test preppies
Young Willard attended Cranbrook Academy, a private boarding school that specializes in college prep. Cranbrook is very similar to KIPP and other No Excuses schools, except that Cranbrookians don’t take standardized state tests so have time left over to study things other than how to take a test. Also there is a strong emphasis on the arts at Cranbrook which seems unnecessary and also a little weird as there are not even any questions about the arts on standardized state tests. END_OF_DOCUMENT_TOKEN_TO_BE_REPLACED