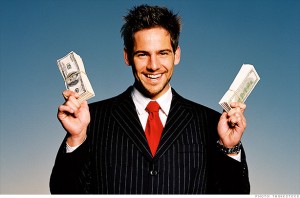 In their first official foray into Massachusetts politics, DFER spent big but came up short.

Say you’re a young man who is all about *crushing* the achievement gap and you just happen to have a cool $20K of daddy’s money to plunk down in order to influence an important local election. But who do you support? Do you go with the first-generation Haitian-American who would be the first minority OR woman to represent a part of Boston still scarred from the busing wars of the 1970’s? Or do you go big and bold, backing the white guy with the Irish name from a powerful South Boston family of the sort that has dominated this part of Massachusetts for decades? END_OF_DOCUMENT_TOKEN_TO_BE_REPLACED