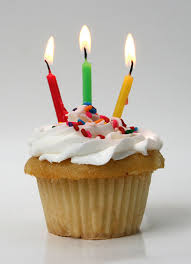 I can tell you exactly when Edushyster.com came into being. It was the summer of 2012 and I was deep in conversation with my husband. Well, maybe conversation isn’t quite the right word as it implies some sort of a back-and-forth. This was more of a one-way affair—a diatribe to be precise, and I was the one doing the dia-tribing. As he liked to point out, I’d been doing a lot of this lately. Our early morning newspaper reading sessions had become a launching pad for my many strong opinions. END_OF_DOCUMENT_TOKEN_TO_BE_REPLACED

In which I sit down with wonder-blogger Mercedes Schneider to talk about her life, her blog and a whole lot more… 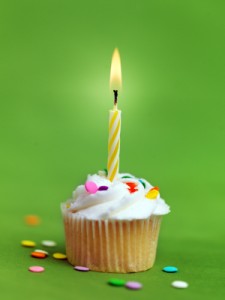 On a recent trip to Louisiana I got to spend some time with wonder-blogger Mercedes Schneider, whose blog on education reform turned one year old this week. (If you don’t know it, you should). In my interview with her, Mercedes opens up about her personal story, including the correct pronunciation of her name (hint: it’s not Mercedes like the car…), how she got so smart, and what motivated her to become a powerful (and prolific) voice against the corporate education reform movement. And don’t miss the part where I ask her what she’d really like to say to AFT President Randi Weingarten!