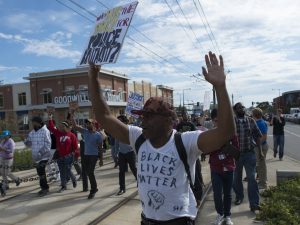 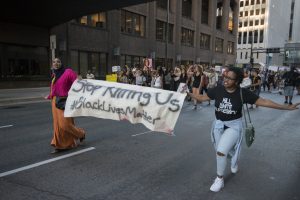 Talking race
As a long-time principal in both urban and suburban school districts, issues of race and equity have been at the center of my life. These days, as I transition from principal to teacher at a predominantly white Catholic university, discussions of race occupy a central place in my classroom. Many of my students will teach in areas with a sizeable population of African Americans, including Baltimore City. A number of them have shared with me that this will be the first time they will interact with people of color on a consistent basis. Each class period usually involves a discussion on how race impacts teaching and learning. My students are preparing for future teaching careers in which race will be front and center, even as they try to make sense of a world in which violence against people of color is a daily occurrence. These are the sorts of questions and comments they have for me. END_OF_DOCUMENT_TOKEN_TO_BE_REPLACED