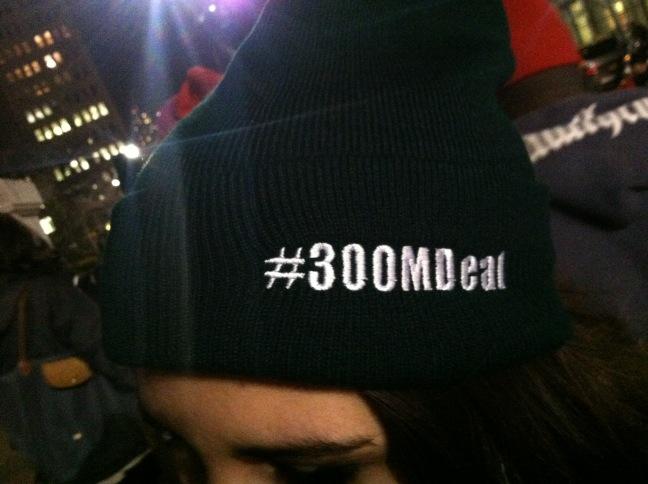 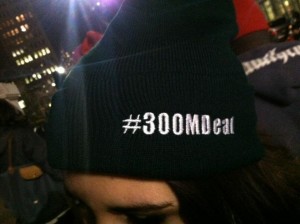 The crowd may not have been much, but as rallies go, this one was a big deal. Impassioned young people, bundled against the New York cold, risking everything for a cause they believe in, one that, if their voices are heard, could transform the lives of millions of poor Americans. I’m talking, of course, about the protest by fast food workers, who gathered in front of burger joints across the city  to raise a collective middle finger to an industry that pays crap wages and offers few opportunities for advancement. As for that OTHER rally in NYC this week, by students at Columbia and NYU who were demanding that teachers be evaluated on the basis of their students’ test scores, it was, well, meh… END_OF_DOCUMENT_TOKEN_TO_BE_REPLACED