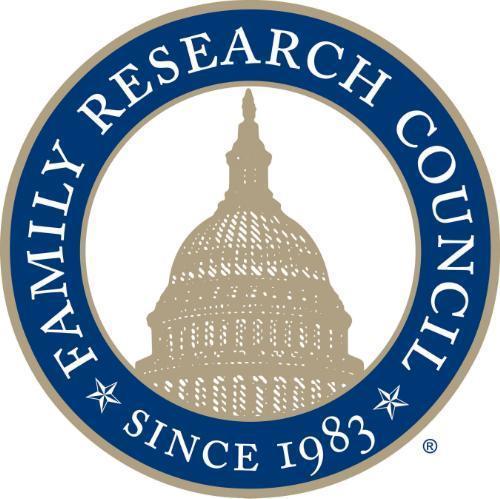 Is there anything left to say about the awfulness of Betsy DeVos, President-Elect Trump’s nominee for Secretary of Education? Alas, there is… Not nearly enough has been made of DeVos’ extreme closeness to the extreme fringes of the Christian right. She and her family have spent decades and millions upon millions to help further the reach of organizations like the Family Research Council, known for its *research* into homosexuality, which, by the way, is not a civil right. While media reports have referred in passing to DeVos’s support for Christian causes, they’ve largely glossed over what these causes are and how deeply enmeshed she is in a world that views homosexuality as immoral and abhorrent. Since her position comes with some responsibilities of the civil rights variety, should we maybe be concerned about this? END_OF_DOCUMENT_TOKEN_TO_BE_REPLACED