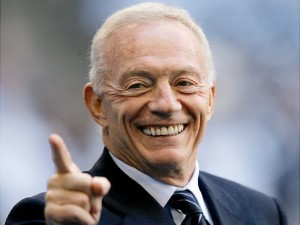 Among the sticking points in the contentions negotiations between the NFL and its referees was the owners insistence that they have more “flexibility” to fire underperforming refs. When I saw this, I understood exactly what the problem was. It turns out that LIFO lifer referees have been ruining America’s favorite pastime just the way LIFO lifer teachers have been widening the achievement gap and destroying the future of an entire generation with their low expectations.  END_OF_DOCUMENT_TOKEN_TO_BE_REPLACED