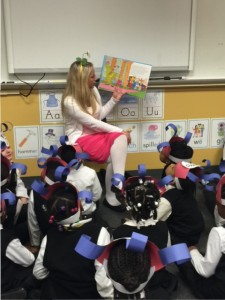 If all you know about unions is that they are protectors of the status quo, responsible for everything that’s wrong with public education, I’m guessing you have no idea how hard it is to actually organize one. By the time Lehane and her colleagues at the University of Cleveland Preparatory School, part of the I CAN network, voted 18-4 to join the Ohio Federation of Teachers, the teachers had spent two years trying to form a union. Administrators responded, first by attempting to intimidate teachers into changing their minds, then firing the teachers who they’d identified as leading the effort. Seven teachers at the school were fired as punishment—such a clear and blatant act of retaliation that the National Labor Relations Board ordered I CAN to reinstate the teachers and give them full back pay. (I first wrote about their story here.)
END_OF_DOCUMENT_TOKEN_TO_BE_REPLACED

What’s the Fordham Institute doing hooking up with ALEC? 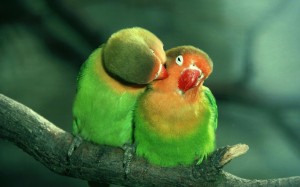 Today’s topic is relationships— specifically the recent hook up between the dirty dogs at the American Legislative Exchange Council or ALEC and a certain think tank known for straight laces, Educational Excellence™ and some seriously questionable dance moves. So just what institute has been getting busy with ALEC even as a growing roster of corporations dumps the increasingly controversial network? I can keep it to myself no longer, reader: it’s none other than our gadflying friends at the Thomas B. Fordham Institute. But what brought this happy couple together? And is theirs a fling thing, or a ring thing? Inquiring minds most definitely want to know.  END_OF_DOCUMENT_TOKEN_TO_BE_REPLACED