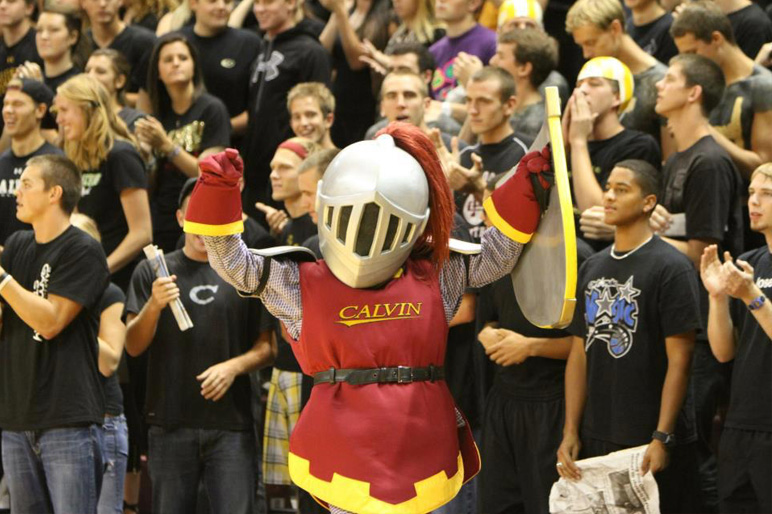 Sara Moslener: Like a lot of people I’ve been feeling an urgency about becoming more directly involved in politics. To me that meant sending a letter to my two Senators here in Michigan about Betsy DeVos and her lack of concern with federal regulations, something she’s demonstrated in her previous work and at her confirmation hearing. Without those federal regulations, there’s no assurance that students with different kinds of learning needs will be served, which ends up reinforcing a social hierarchy. After I wrote the letter, I thought that maybe some other Calvin College graduates might like to sign it, and that if I could get 30, 40 or even 50 people to sign, well, that would really say something. By Monday night there were almost 1,000 signatures. Then the Calvin College newspaper got a hold of it and current students started signing on. END_OF_DOCUMENT_TOKEN_TO_BE_REPLACED