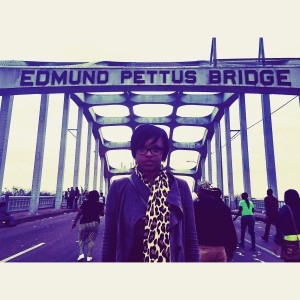 Brittany Packnett: There is always an importance to the messenger, and maybe you’re right that I was able to get away with saying that as an African-American and a native St. Louisan. I wrote that piece because I had a realization that this thing that I have dedicated my life to, and that so many people before me made their life’s work, was not enough to save Mike. That his diploma was not bulletproof. He was doing so many of the things we asked him to do—he persisted through high school and graduated, he was headed to a vocational program and making sure that he was doing something with his life to be a productive member of society. He wasn’t saved by those things. When I realized that, that was the moment when I understood that the role of those of us in the work of educational equity has to be greater than just what happens to kids in the classroom.  END_OF_DOCUMENT_TOKEN_TO_BE_REPLACED