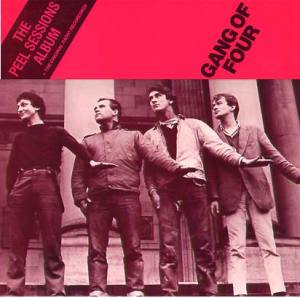 Martin played with PIL (that’s his Mickey Mouse watch sound on Metal Box’s immense *Four Enclosed Walls*), Ministry, Killing Joke, Pigface, and others. He wasn’t in NIN, but he was in a NIN video. (Just as I wasn’t in PIL…but I was on the Top of the Pops TV show with them.) And he runs a record label that has released a shitload of records. And he owns a studio. And he’s written two books. He is now teaching at the SAE Institute in Chicago. I’m exhausted just writing this—he’s a bloody machine. Oh, and just got his Bachelor’s Degree. At 55, yet! I got my Bachelor’s Degree at the *right* time, you know, when I was young. Martin is onto his Master’s next (ha ha…got mine already!). And we are both fathers. Alright then, so who’s the real punk here?! END_OF_DOCUMENT_TOKEN_TO_BE_REPLACED