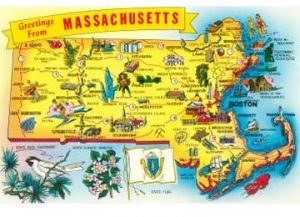 Yawu Miller: What I’ve noticed in the debate in Boston is that people are not against charter schools. They think that there is a place for them. They think that charter schools work well for some people, maybe for their own children. But they don’t want to see the kind of expansion that’s being proposed now. They think there’s a threat to the district school system if that happens. You hear a lot of people saying *I’m not anti-charter. I’m against this ballot question.* I think the funding issue has caused a lot of people who pay attention to the schools to come out strongly against this. END_OF_DOCUMENT_TOKEN_TO_BE_REPLACED