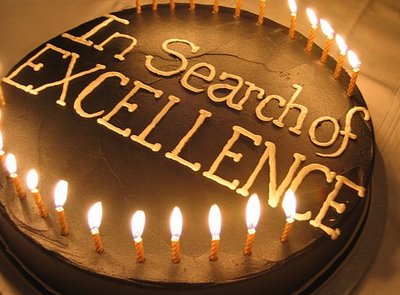 Imagine a world without excellence. Experts say that with the education reform movement on schedule to exhaust the superlative as soon as 2016, an excellence-deprived future is a near guarantee. The problem, say excellence experts, is that a vast pool of corporate money has produced an excellence bubble as new groups rush to cash in on the fierce urgency of the moment. Experts say that a new education reform group is formed in the United States every 37 seconds, and that four in five of these groups are steeped in some variety of excellence. END_OF_DOCUMENT_TOKEN_TO_BE_REPLACED