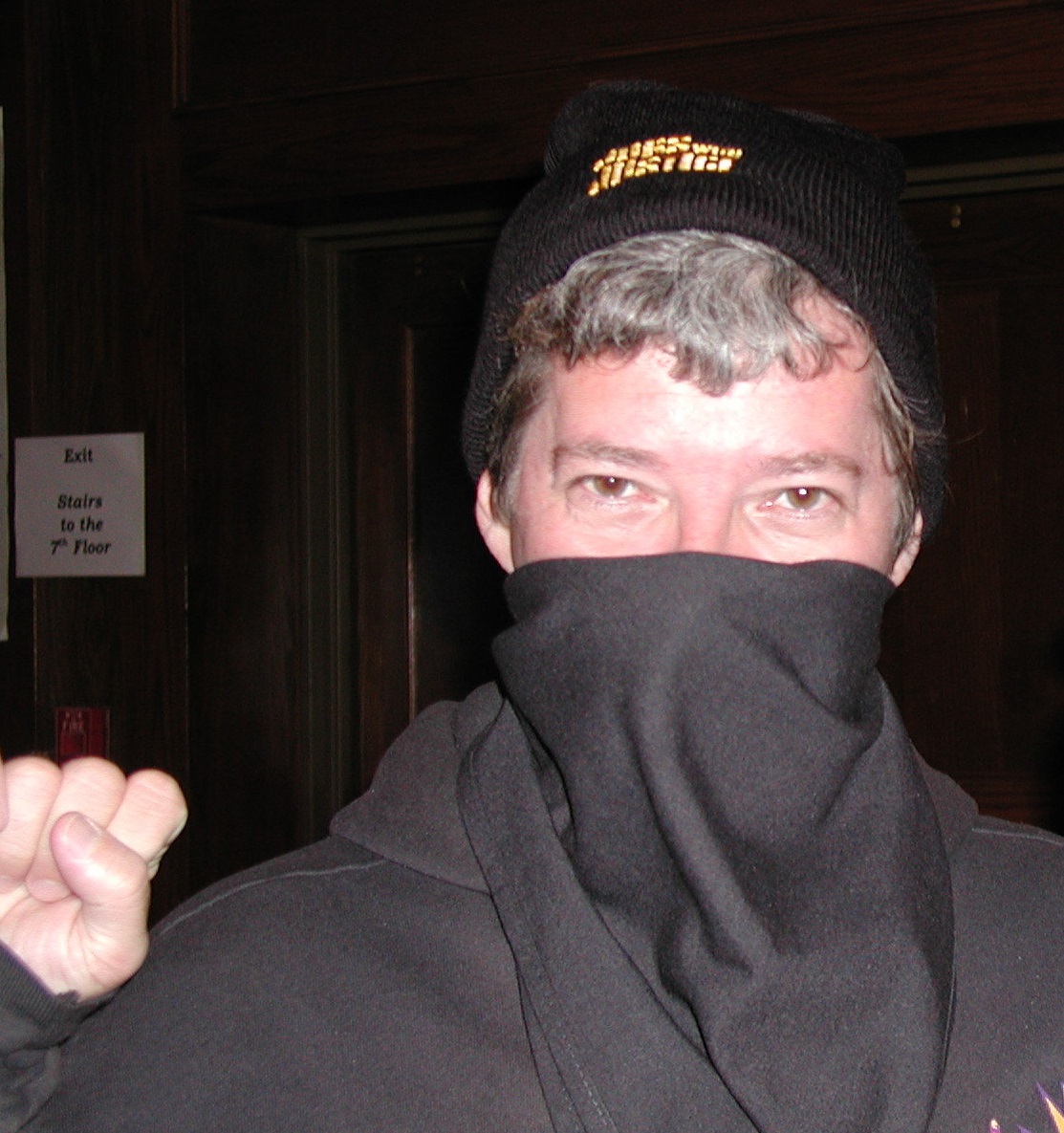 The man to whom I’m *technically* married, AKA the Littlest Bolshevik.

Blame the omnipresent holiday nog, but this is typically the time of year in which some of my boldest, most disruptive ideas flutter into being. Take, for example, last year’s stroke of brilliance, in which I decided to outsource my yuletide request for funds to the man to whom I’m *technically* married. While this resulted in few actual donations, it did produce a wealth of questions—like how does he manage to do all of the cooking if his fist is always clenched in solidarity? So this year I’m going with a more straightforward approach. I’m going to describe exactly what I’ve got planned for 2015, and ask for your help in making it happen. Happy holidays, reader, and let’s hoist some nog to what looks to be a very exciting year… 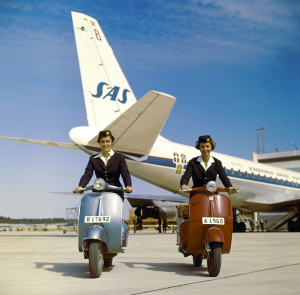 ¡Edventures!
This fall I spent ten days in Chicago exploring the intersections of gentrification, school closures and charter school expansion. (Mad props to all of you who helped make that happen.) My story *There Goes the Neighborhood School* can be found in the current issue of The Progressive, and all of my writings on Chicago can be found here. Note: I’ll be sharing my interview with Chicago Teachers Union President Karen Lewis this week. In addition to re-confirming my deeply held belief regarding the innate superiority of the Heartland (!), my time in the Windy City helped me understand how the remaking of public education relates to privatization. Now I’m planning my next trip: to New Orleans, where I’ll be chronicling some of the lesser told consequences of the nation’s foremost experiment in market-based education reform. And I’ll be in good company, hanging with an extensive network of parents and teachers, whose stories I plan to share. Let the good times—and the resistance—roll!

¡Podcasts with reformers!
During the past year, I spent an astonishing amount of time engaging with education reform advocates, and dropping by reformy gatherings, like this one, this one and this one. Now I know what you’re thinking: What is wrong with me??? Why do I get to have all of the fun? Well I’ve got great news, reader—or make that listener. Starting next month I’ll be sharing a series of podcasts that I’m recording with charter school super fan Andy Smarick. How do I fare? Suffice it to say that to this battle of wits I do not come unarmed. Note: particularly generous donors to my holiday fund drive might be treated to a sneak listen if they ask nicely 🙂 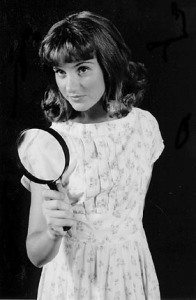 ¡A Parent Organizing Project!
As much as I enjoy snarking and sniping from the comfort of EduShyster HQ, I learn the most when I’m out and about, meeting with teachers, students and parents. Which is why I’m so excited about a parent organizing project in Boston that I’ve agreed to be part of in 2015. Working with the Boston Educational Justice Alliance, I’ll be collecting the stories of parents, including charter parents whose relationships to their children’s schools are far more complicated than our current *charters: great or greatest?* debate acknowledges. Once again I know what you’re thinking (is it the nog???) Now that Families for Excellent Schools, the hedge-funded NYC lobby group that somehow managed to spend $2.9 million in September and October alone, has set up shop in Boston, don’t parents have all the voice they’ll ever need? An excellent question, and one I’ll soon be putting to parents themselves, along with *who gets to decide what an excellent school is?* and *why does excellence seem to mean one thing for poor students and quite another for their more affluent peers?*

¡Lots to Say!
In addition to traveling, talking and causing trouble on the ground, I’m looking forward to digging into some serious writing in the coming months. (But not too serious…) Among the topics I plan to explore in 2015: how do the protests against police violence intersect with the education reform wars? What does *college for all* actually mean in an era of lowered expectations? And just who are the bloggers, that, according to the ACT’s EXPLORE guide to career readiness for 8th and 9th graders, earn an average of $56,500 an hour???

Speaking of which, now’s the time—finally!—when I hit you up for money. I have big plans for the year ahead, but I can’t do any of this without your support. Thanks for reading, for sending me tips and story ideas, and for doing all of you do to keep the ideal of public education for all alive.