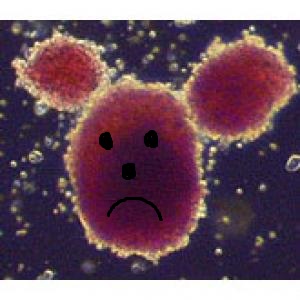 What if there was an easy peasy way to solve the skills gap, the STEM gap, the achievement gap, the expectations gap and the next, yet-to-be-named gap? Great news, reader! According to the New York Times a solution to our STEMtacular crisis lies within imminent reach. You see, reader, our failed and failing public schools rely on conventional methods to teach math and science, resulting in the many gaps listed above. But thanks to the unconventional methods utilized by the Knowledge is Power Program or KIPP, lower-income minority students are no longer being held back. Just what are these unconventional methods? Safety goggles on—we’re headed into the excellence lab… 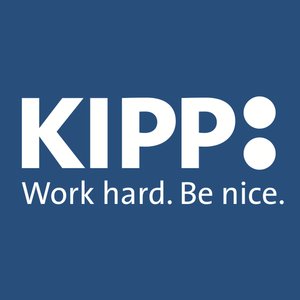 *Awkward*
According to the Times, the secret ingredient in the KIPP dip is expectations. “Teachers at KIPP schools maintain high expectations of all students, working intensively one-on-one with children until they comprehend every important concept.” But here’s where our story takes a sharp turn down Awkward Avenue. On the very same day that the Times ran its paean to outstandingness, the New York Daily News had an exclusive on another of KIPP’s unconventional methods: a tiny padded room where kindergarten and first graders attending the chain’s KIPP STAR academy in Washington Heights are sent to *calm down.* Billed as the *tot cell* by Daily News reporters, the room is said to be the size of a walk-in closet and is empty, save for a mat on the floor. Officials at the school say that the tot cell is needed and have pledged to keep it open despite opposition from angry parents. 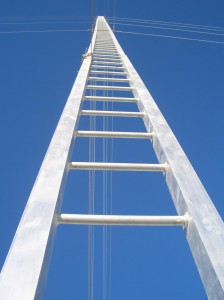 STEM cells
Unconventional? To be sure. But as the Times editors acknowledge in their edvertorial, *lower-income blacks and Hispanics* must be prepared to work long and hard in order to scale the excellence ladder, especially if they are to ring the elusive STEM bell perched at the ladder’s very highest rungs. Long after the Times editors’ own children are home from school, or enjoying a veritable banquet of enrichments, the KIPPsters, even the wee KIPPlings at STAR, are still at it. Longer school days, summer school—whatever it takes, opine the Times’ writers, *to help lagging minority students improve test scores in math, reading and science.* And while a few eggs get broken along the way (the Times references some unnamed haters who dog on KIPP’s dropout rates and admissions policies), the test score pay off is huge, note the editors, with KIPPsters gaining months of bankable STEM knowledge. 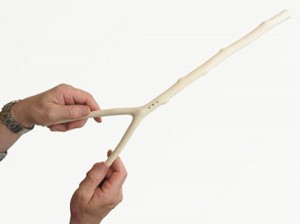 And now for a little cold H20
Remember the divining rods of old, reader? Standardized tests are the modern day equivalent, foretelling pools of excellence that lie beneath. Except that a new study by MIT neuroscientists, conducted with education researchers at Harvard and Brown, appears poised to throw some seriously cold H20 on the dowsing abilities of standardized tests. Researchers found that gains on standardized test scores failed to translate into so-called *fluid intelligence,* the higher-order reasoning and problem-solving that New York Times editorial writers spend much of their time fretting about these days.

In a study of nearly 1,400 eighth-graders in the Boston public school system, the researchers found that some schools have successfully raised their students’ scores on the Massachusetts Comprehensive Assessment System (MCAS). However, those schools had almost no effect on students’ performance on tests of fluid intelligence skills, such as working memory capacity, speed of information processing, and ability to solve abstract problems.

The researchers calculated how much of the variation in MCAS scores was due to the school that students attended. For MCAS scores in English, schools accounted for 24 percent of the variation, and they accounted for 34 percent of the math MCAS variation. However, the schools accounted for very little of the variation in fluid cognitive skills — less than 3 percent for all three skills combined.
…
Even stronger evidence came from a comparison of about 200 students who had entered a lottery for admittance to a handful of Boston’s oversubscribed charter schools, many of which achieve strong improvement in MCAS scores. The researchers found that students who were randomly selected to attend high-performing charter schools did significantly better on the math MCAS than those who were not chosen, but there was no corresponding increase in fluid intelligence scores.

A paper summing up the study’s findings will be published in the leading psychology journal, Psychological Science, next month. Even in our post-evidence world, the findings are provocative enough that they should at least prompt a conversation about test-score mania, not to mention the growing acceptance of the *by any means necessary* approach to boosting the scores of *lagging minority students.* Meanwhile I’m willing to bet that our search for the best way to build fluid reasoning skills won’t lead us to a STEM cell—a tiny padded room the size of a walk-in closet.