Going camping with the 1% 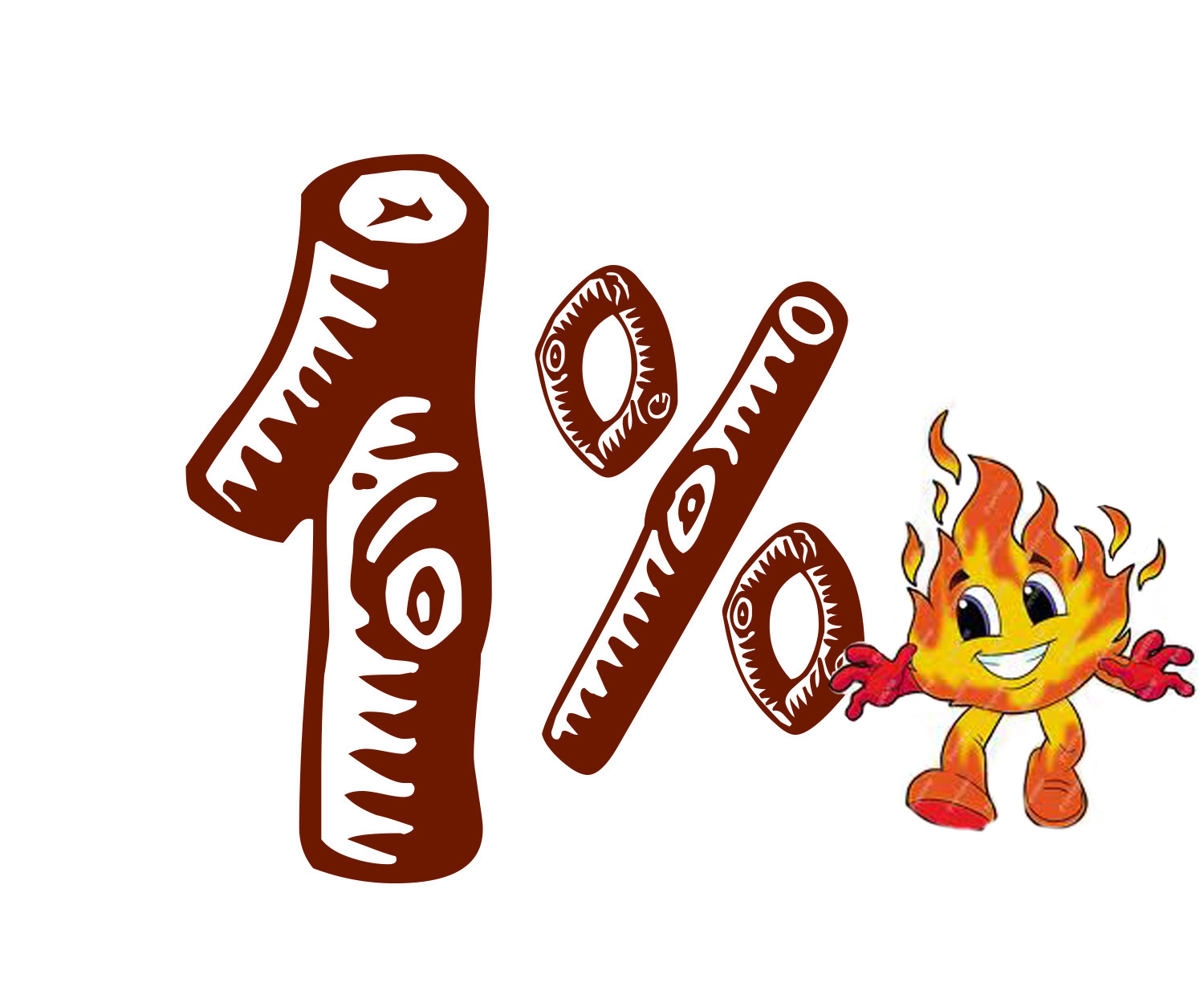 Reader: even upon today’s comically overpopulated education reform landscape, the men of Democrats for Education Reform or DFER (say it with me: DEE furr) stand alone. That’s because, with their unapologetic ties to all things hedge fundy, DFER man’s net worth towers above even his well-off reform-minded peers. Also, that master of the universe quality, so handy for picking winners and dumping losers, isn’t always so pleasant when viewed from close up. In other words, DFER man is a type a-hole. Let’s get to know him, shall we? 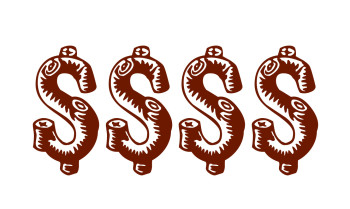 Some very good years
First, a toast: to the remarkable success of DFER’s hedge fund friends. Jus how successful have they been of late? Tres, tres successful, reader. Here’s a little perspective. In 2008, like you, DFER man *lost a bit of ground.* But whereas you remain mired in mediocrity and are compensated accordingly, the incomes of the top 1% have soared. And within this economic elite, the hedgies with whom DFER hangs have done best of all. Between 2002 and 20012, the average pay for the top 25 highest pay hedge fund managers climbed from $134 million to a staggering $537 million. In fact, in every year since 2004, these top 25 hedge fund managers alone have made more than all of the CEOs of the Standard and Poors 500 Companies combined. Breaking: I typed too soon. In 2013, the top 25 hedge fund managers took home a total of $21.15 billion, up 50% since 2012.

Brother, can you spare $7.75 million?
I know what you’re thinking, reader: if only DFER’s hedge fund friends could shake a little change loose – for the children. More good news! Last week, a veritable deck of masters-of-the-universe playing cards assembled at Harry Cipriani’s in Manhattan to *pass the hat* for Success Academies, the beloved chain of charter schools captained by Eva Moskowitz. In attendance: a full compliment of A-hole listers like John Paulson, Jimmy Lee and my personal favorite, Daniel Loeb. Full disclosure: I swooned for Loeb last summer when he menaced the chiefs of Sony Pictures out of concern that the forward-looking film Elysium, in which the ultra-rich have fled the hell scape of earth in 2154 for a man-made space station, wouldn’t make enough money. 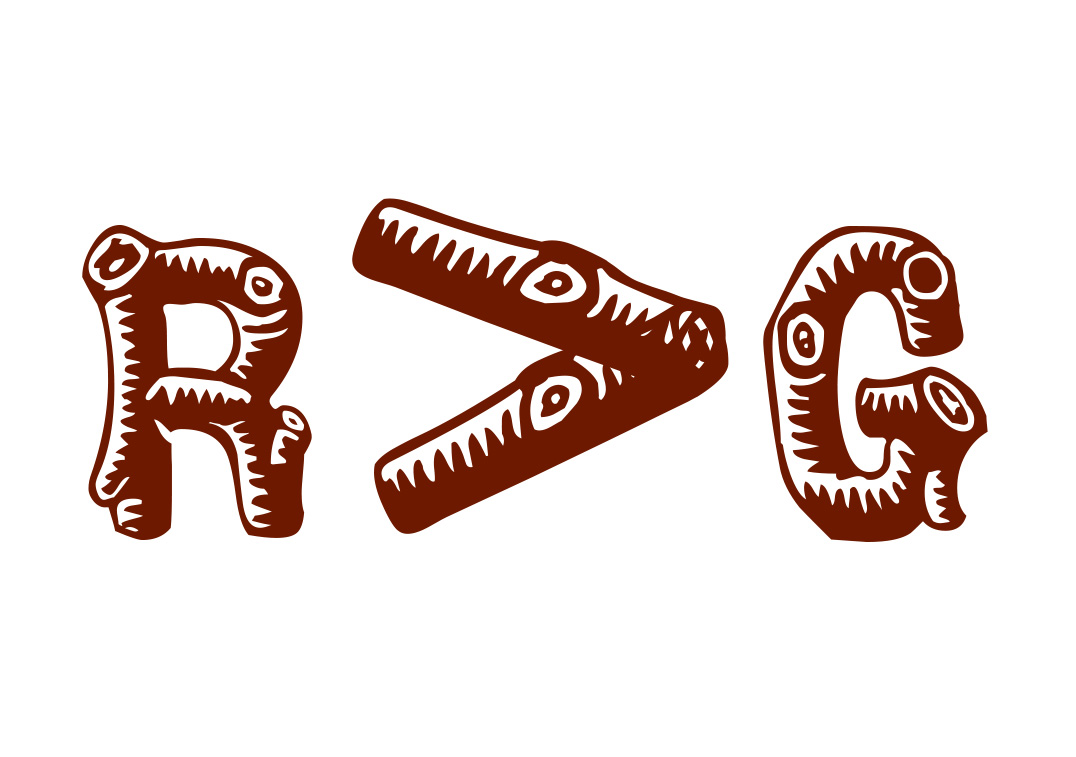 Smells like success
All of these delightful details cause one to pause to ponder a question (not to mention the distinct scent of pine in the air): why do DFER’s hedge fund friends love Success Academies so much? Aside from the obvious answer, of course: [INSERT CLICHE ABOUT COLLEGE AND CAREER READINESS HERE]. After all, it was DFER and pals’ well-funded outraged that forced New York City Mayor Bill deBlasio to at last put children first. Well, make that some children. (I dare you to try to find a single instance of DFER et al expressing an iota of concern for the special education students slated to be displaced by Success’ expansion.) Just as the hedge funder excels in picking stocks, he also has a golden feel for star schools and the lucky winners who attend them – and Success Academies, to which no new students are admitted after the 3rd grade lottery, reminds him of a top-performing fund closed to new investors.

Just a hedge
Of course, Mr. Hedge Fund knows better than to go all in, even on a sure bet like Success; hence the hedge. As is so often the case with a feel good story of the education reform variety, this one has a rancid kernel buried at its core. SKDKnickerbocker, the powerful PR firm that came to the rescue of the children with a $3.5 million ad campaign is headed up by friend-of-Obama, Anita Dunn. As in the same Anita Dunn who lobbied successfully to get the Obama Administration to back off its attempted crack down on for-profit colleges that *lure poor students with false promises.*

Pols on a lay-a-way
But his hedge fund friends are only part of what gives DFER man his special brand of game. There are also the pols who are eager to put children first in exchange for the cache (pronounced cash) brought by such putting. We don’t know who precisely will be joining in the fun at DFER’s Camp Philos. The event is closed to the press, not to mention low-net-worth-individuals, including yours truly. Presumably, the pols who made the long-trek to Lake Placid, NY aren’t aware that DFER’s particular brand of mean-spirited accountability wasnt’ exactly delivering ballot-box gold even before the current backlash began to pick up steam. BREAKING: *Honorary Chair* Cuomo won’t attend pro-charter retreat. 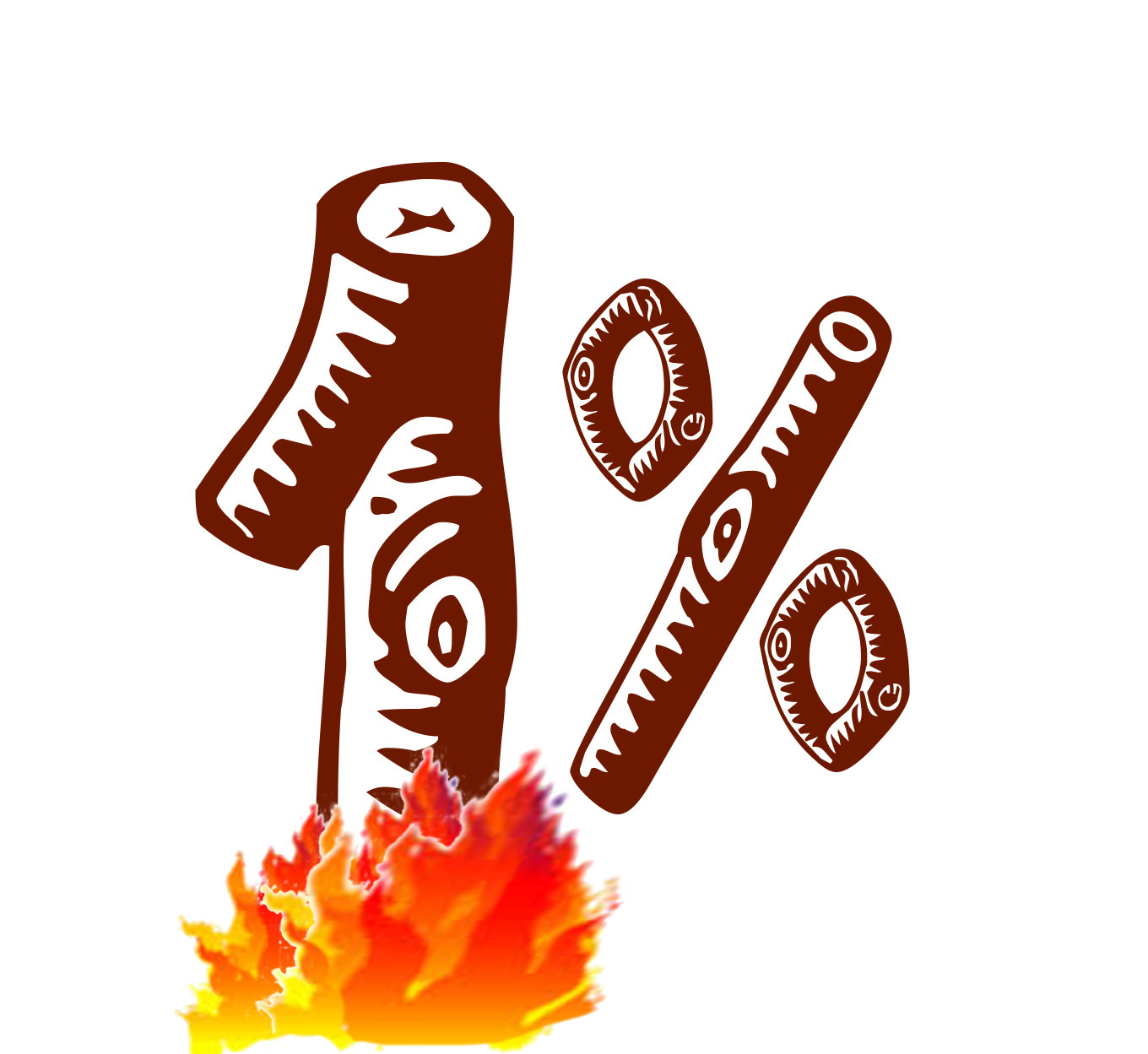 icket in the Pines
To get a sense of what DFER’s made of, meanwhile, one need only read the little welcome note that DFER’s chief Joe Williams sent the 300+ teachers who gathered here for a Picket in the Pines. Better yet, I’ll summarize to save you the loss of 5 minutes you’ll never recover. In brief: the only people who would protest Williams’ moneyed gathering were on the clock, not to mention the expense account. All of the protestors I met were teachers or parents who’d traveled from across the state on their own dime. No one I talked to, by the way, had ever heard of Joe Williams, and few knew much about DFER either. They’d driven from Plattsburgh and Buffalo and New York City and Rochester because they loathe their governor and the cabal of rich men who hold sway over him. By the time word came that Cuomo had chickened out and wouldn’t be attending Camp Philos after all, most of the protestors were back on the road, After all, unless you’re camping in Lake Placid, today is a school day.