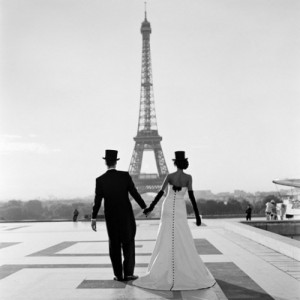 Bonjour tout le monde! EduShyster has just returned from an exciting (and excellent) adventure in Paris. But what was I doing there, inquiring minds want to know? Like your own grand dame, the unstoppable Madam Wendy Kopp, I find that one continent is simply no longer enough to contain my ambition (or excellence). C’est une blague! (This is a joke!) I was really in Paris to celebrate the official international celebration of non-excellence: May Day. My excellent adventure taught me many lessons, among them: the French have no word for EduPreneur, despite the fact that it is clearly a French word, and it is considered tres gauche to order wine by the box. Qui sait?

The French economy is in la toilette
With unemployment at a 16 year high, the French economy stinks worse than an overly-ripe Epoisses. But here’s the weird part: no one in France seems to have figured out the fact that teachers are too blame. You see, unlike in États-Unis where we put students first by paying their teachers less, employers in France have insisted on trying to pay everyone less. Here’s a little tip French employers: next time you decide to try to eliminate les pensions of French workers, just explain that you’re doing it for les étudiants. It works great every time! 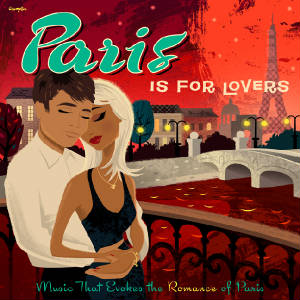 The French have no word for EduPreneur
Whenever I encountered a teacher in my travels, I was quick to present them with a fiercely urgent question: are you an old-fashioned union-stifled teacher or an EduPreneur?  And yet I received only looks of utter bafflement in return, and not just because  of my deplorable accent. You see, the French have yet to discover a fundamental truth of American-style education rephorm: no matter how nonsensical the concept or term, through repeated use it will eventually come to be used repeatedly. So repeat after me: je suis un edupreneur. Note: be sure to pronounce the French ‘r’ with the style and flourish it deserves!

Ou est les groupes de réforme???
Just as the French have no word for what is obviously a French word, I noticed a suspicious dearth of grassroots organizations expressing a passionate grassroots movement in favor of standardized testing and teacher un-stifling. Reader: I’m telling you it was très étrange. Try to imagine, if you can, a world without FranceCAN, French Students Première, Stand for Les Enfants Français, French Socialists for Education Reform, the French Fédération des Enfants Français, Teach for France, Education Reform Maintenant. Why it’s simply unthinkable!

The best ideas travel in first class
Like their American counterparts, too many French teachers are union-stifled and hence suffer from low-expectations, long vacations and other international test score lowering limitations. Fortunately newly elected French President François Hollande  [pronounced: fʁɑ̃swa ɔlɑ̃d] had an excellent idee: why not enhance the excellence of French teachers and put their stifled young charges first by asking them to work for free? Understandably, French teachers were thrilled with this idea and expressed their enthusiasm by taking to the streets. 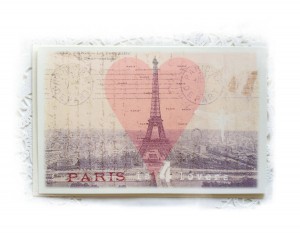 A Tom Friedman column makes no sense in any language
It’s time now for a gratuitously dismissive reference to a Tom Friedman column. Did you know that we are living in a 401(k) world “where everyone needs to pass the bar exam and no one can escape the most e-mailed list”? Are you aware that “more schools can now instantly measure which teachers’ kids are on grade level in math every week, Jamba Juice can see which clerk sells the most between 8 and 10 a.m., and factories in China can find out which assembly lines have the fewest errors”? Je n’avais aucune idée!