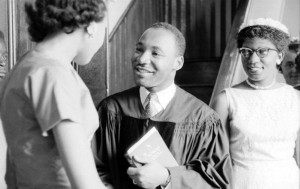 Long before Martin Luther King Jr. became the most ‘liked’ civil rights leader in Facebook history he was just another well-connected college graduate from out-of-town. Which raises an obvious and interesting question: were MLK alive today, would he do what thousands of well-connected college grads have already done and Teach for America? Great news reader: the answer is yes! Meet TFA MLK… 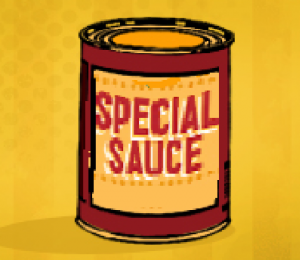 Like a majority of TFA corps members, MLK’s posting will be at a charter school, the conveniently named Martin Luther King Jr. Academy for Excellence and Innovation, an urban college prep school with high expectations and a culture of achievement dedicated to putting poor minority students on a path to college and 21st century success. Note to TFA staff: corps member asked hard questions during Institute about “no excuses” philosophy, esp. high suspension rates. Also brought up poverty repeatedly and didn’t seem familiar with concept that it’s not an excuse, etc… Thoughts on how to proceed?

Separate but innovative
So far, so great. TFA MLK has been on the job for less than a year and has already added an additional half a year of learning to his students’ learning. Or is that an additional year of half learning? Who cares! His students are achieving like crazy and his school, The Martin Luther King Jr. Academy for Excellence and Innovation, is part of an expanding network of high-achieving charter schools that are producing outstanding results with the exact same students who attend the failing public schools that the original MLK fought so hard to integrate. Got it? Note to TFA staff: corps member has been asking some challenging questions on his blog about the apparent abandonment of the ideal of universal public education. His comment that he’s not a fan of “separate but innovative” lit up the Twitterverse. Thoughts??? 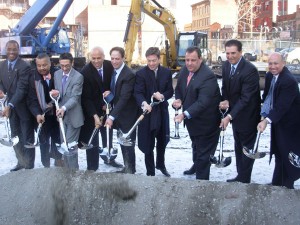 Did I mention that things are going great? In fact, things are so super great that teachers at The Martin Luther King Jr. Academy for Excellence and Innovation never seem to leave the facility, except for when they quit or are replaced by a new shipment of fresh new teachers from out-of-state. No doubt the situation will improve when construction is completed on TFA Village, a super cool, state-of-the-art facility that will finally enable teachers who aren’t from the community where they are briefly teaching to live near where they are briefly teaching. Note to TFA staff: Corps member has been blogging about unions again, something about unions transforming misery and despair into hope and progress. Arranged for showing of Waiting for Superman but it’s not clear that corps member “gets it…”

The Civil Right$ I$$ue of 2day 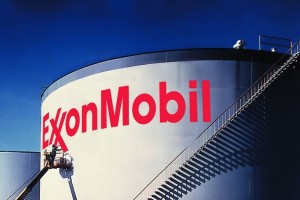 The coolest thing about being part of ‘operation enhanced excellence’ is that everyone can be on board, even major corporations like Goldman Sachs, JPMorgan Chase, Chevron, Exxon Mobile, AT&T and Bank of America. And don’t forget the billionaire supporters of our cause: the Waltons, the Gates’, the Broads, the Arnolds, the Dells, the Anonymous’. In other words, we are all in this movement together, or as the original Martin Luther King might have said: “Many white Americans of good will have never connected bigotry with economic exploitation. They have deplored prejudice but tolerated or ignored economic injustice.” Note to TFA staff: corps member made disparaging reference to something called “Koppitalism” on his blog. Thoughts on how best to respond without seeming heavy handed???

Making change
Last time we checked, Corps Member King was *crushing* the achievement gap at The Martin Luther King Jr. Academy for Excellence and Innovation. But two years go by fast when you’re working a seventy-hour week and now TFA MLK has some big decisions to make. Should he remain in education, like the overwhelming majority of his fellow corps members? Or should he “scale up” and effect change on a bigger, bolder stage like this TFA leader, this one or this one, all of whom are currently making change (and ¢hange) in a state near you? Here’s a thought: now that TFA MLK is an alum, maybe he’ll join what appears to be an actual social movement, the uprising of alum and current teachers against TFA itself.