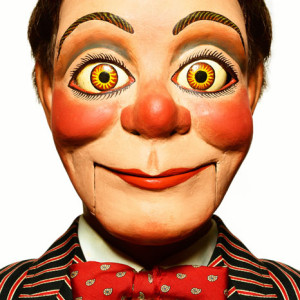 EduShyster: You introduced me to one of my favorite new concepts—*knowledge ventriloquism.* The release of the National Council on Teacher Quality *review* of the nation’s teacher prep programs seems like an appropriate time to share this concept with the world. So what is *knowledge ventriloquism*? Break it down for us.

Ken Zeichner: It’s a particularly useful concept these days. Basically what you have is an echo chamber effect where think tanks and other advocacy groups just keep repeating each other’s claims until they are thought to be true. There’s a research component too, except that the research isn’t independent. In fact, you can usually predict what the findings are going to be be based on who is doing the research. Cherry picking is another essential component of *knowledge ventriloquism.* Advocates of a particular position or program will selectively choose certain findings and ignore others. The problem is that by the time any of this reaches the mainstream media and the headlines, any nuance or complexity is lost. 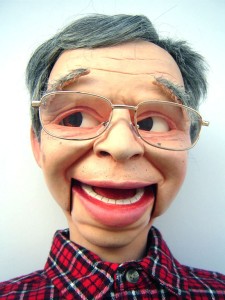 EduShyster: Let’s take, for example, the case of the Relay Graduate School of Education, which you just wrote about here. Now I happen to know that Relay leads the pack when it comes to raising test scores, because Arne Duncan gave them a shout out in a press release. In other words, case closed, right?

Zeichner: That’s actually a great example of *knowledge ventriloquism* at work. It’s now been established as common sense that the only criterion we should be paying attention to is who can raise test scores during a given period of time. But all of the critiques of this approach are completely ignored, and the result is that you end up with the wrong questions being asked. Instead of *how much did test scores go up?* we need to be asking a more challenging question: *at what cost are we raising test scores?* We know there’s a lot of narrowing of the curriculum in high-poverty schools: taking the arts out, taking civic education out. We’re creating a second tier, second-class education system for a whole lot of kids, for other people’s children.

Zeichner: I actually contacted the research director at Relay and asked *is there something I’m missing because I see all these references to ‘ground-breaking studies’ but I don’t seem to be able to find any actual studies.’* But when you press them, they’ll admit that there isn’t any research. 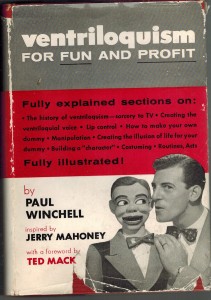 EduShyster: You point out that none of the countries currently crushing us in the international test-a-thon uses anything like the kind of market-based teacher preparation system that’s increasingly being advocated in the US. Is there a possibility that Finland and Singapore just haven’t thought of this yet and that by going full-market with our teacher education that we’ll end up having the last laugh?

Zeichner: In a word, no. If you look at countries like Canada, Finland or Singapore that do well on test scores, their approach to teacher preparation looks absolutely nothing like the kind of competitive, market-based system that’s being pushed here. I haven’t seen any proof anywhere in the world or in the US, by the way, that competition and markets raise the quality of teacher preparation—there is simply no evidence for that claim. I’m working on a study of teacher preparation in other countries including Canada, and when I talk to Canadians about what’s happening in the US with regard to teacher education, they look at me like I’m from another planet. There’s no equivalent to the kinds of alternative training programs that the US now allows. There’s an effort to bring in Teach for Canada but there’s very little support for it. In fact, in my data collection up there I haven’t found one person who has anything positive to say about it. 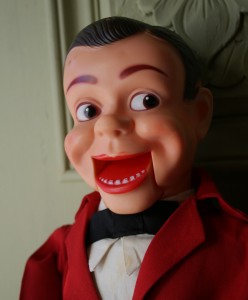 EduShyster: Now I’m going to give you a really important choice to make—theory or practice?—And remember, you can only pick one.

Zeichner: This idea that it’s theory or practice and you have to have more of one, that’s a problem from the beginning. Arne Duncan was recently quoted as saying that the problem with teacher education is that there’s too much theory, too much emphasis on social foundations. Duncan’s view is that what we need is more practice, but practice defined in a very narrow sense. The reformers and Relay, by the way, will proudly tell you that they’re taking theory out of teacher preparation, but not only is that wrong-headed it’s innacurate. The Relay approach is actually highly theoretical in the way that it privileges control techniques and the particular theories of Doug Lemov. Teachers need a vision of what they’re doing and an understanding of the broader social and political context in which they’re working. They need to understand their role in relationship to the communities that they’re going into—that’s going to help them be better teachers. 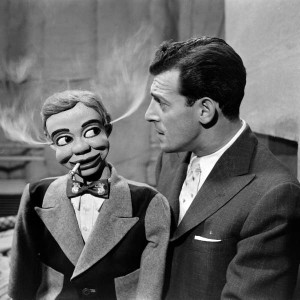 EduShyster: Is there anything that the critics of teacher education programs have to say that you secretly agree with?

Zeichner: I think there have been a lot of problems with the dominant model of university teacher education and I’ve always been a critic of it. I would especially agree with the critique that university teacher education doesn’t necessarily help teachers deal with the realities they’re going to face in schools. I like a more hybrid model where the university is still involved but there’s more shared responsibility with local schools and the communities they are in. I strongly believe, by the way, that local communities should have a role both in their schools and in the education of the teachers who are going to teach their children. The work that we’re doing here at the University of Washington is probably the most exciting work I’ve done in my career. The teacher candidates are really responding as they interact with people in the communities who are talking about their hopes and dreams for their children and all of the lousy experiences they’ve had with the public schools and the racism they’ve experienced. It’s changing the perspective of our candidates in a way that we, the faculty, can’t do. There is a tendency in a lot of teacher education programs for candidates to view themselves like missionaries and not acknowledging the efforts already going on by people to improve their lives.

EduShyster: Is there a cure for *knowledge ventriloquism*?

Zeichner: Absolutely—I call for blind independent peer review at a minimum. And if you’re going to make claims about the success of a program, you should be able to provide real research, not just mumbo jumbo from a website. But the real solution is to ask the right questions, including questioning the basic premise about standardized test scores being more important than anything else.  All children have the right to a rich and broad curriculum. They have a right to access knowledge in meaningful ways.

Ken Zeichner is the Boeing Professor of Teacher Education at the University of Washington in Seattle.