While fundraising continues to gush, the supply of recruits is rapidly dwindling…

By *The 49er*
A couple weeks ago, I was having dinner with a current Teach for America corps member who described a bizarre moment to me.  She’d recently attended a regional gathering and the executive director wouldn’t let corps members leave the room until they submitted the contact information for two potential recruits for the next year. My friend declined, writing instead: *I came here to be a teacher, not a TFA recruiter.* 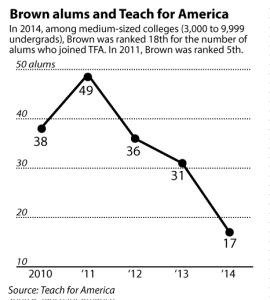 Recruitment down
As you’ve no doubt seen by now, TFA recruitment for the upcoming school year is down substantially on college campuses. While there are many reasons for this occurrence—#ResistTFA protests, bad PR, a recovering economy—I can’t help but wonder if we’ve hit peak TFA. I am basing my theory on the idea of peak oil, which is that we have already drilled a majority of the world’s oil reserves so oil prices will continue to soar, forcing us to find an alternative to oil. 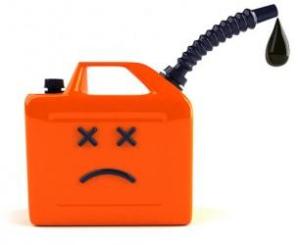 Yesterday’s BFFs
The consequences of assuming these recruits will flock to TFA’s persistent recruiting efforts are beginning to show. Just like the Gulf States assumed that the US would always want to be BFFs, we’ve moved on to the next best thing—in this case a less expensive product. It’s cheaper to get gas now from Alaska, North Dakota, Canada, and the Gulf of Mexico than the Middle East, so our traditional oil sources are suddenly left scrambling to sell their product. Which is a bit like TFA trying to offset recruitment losses on traditional college campuses by expanding outreach to mid-career professionals. 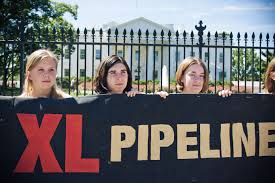 Pipeline of eXLlence
I hope you’re feeling my metaphor because there’s more. After the extraction phase, we move onto the pipeline. Originally, TFA billed itself as a pipeline of excellence, delivering teachers to areas with teacher shortages.  But just like the controversial Keystone XL project, the pipeline comes at a cost. For one thing, some of the *product* gets lost along the way—like the 10% of TFA teachers who don’t survive their two years. In some cases the pipeline isn’t really necessary since there wouldn’t be teacher shortages in some regions without TFA. The cost of TFA is also becoming too high for many districts to afford teachers that may not be of the highest quality. To push our analogy even further, like Keystone, TFA has near universal support for Republicans and the alliance of Democrats for Keystone lines up quite nicely with Democrats for Ed Reform (soon-to-be-ex-Senator Mary Landrieu, anyone?)

A refined product
Next we move onto the refinery phase, which I think is most comparable to a TFA teacher’s first year in the classroom. Looking back on my first year in the classroom, it was a dark period in my life and the smoke and haze of a refinery seems like an apt metaphor for that phase. The first-year of teaching is where we can really find out if a teacher is going to last on the market. With more than 10% of TFA’s teachers failing to survive through their two-year commitment, it’s clear that some teachers are not making it through the refining process.

While TFA recruits may be drying up, fundraising continues to gush. TFA is still raking in individual and corporate gifts, including some from oil companies. 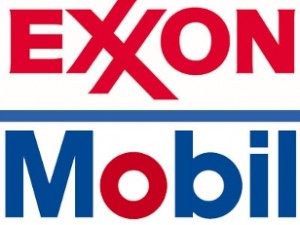 Funding continues to gush
While TFA recruits may be drying up, fundraising continues to gush. TFA is still raking in individual and corporate gifts, including some from oil companies. In fact, may I point out that the management structure of TFA happens to look a lot like the oil industry? The goal of an oil company is to make as much money as possible while TFA’s goal is to raise as much money as possible, well beyond its operating budget.

Peak speculation
Experts still can’t agree on whether we’ve hit peak oil. As for Peak TFA, my guess is that the organization will deal with declining recruit numbers, both by becoming less selective and by prioritizing regions where there are truly teacher shortages. And just as the oil industry has been able to convince thousands of people to move to North Dakota in search of a paycheck, I wouldn’t count out TFA in terms of convincing more recruits to go to more challenging parts of our country.

Whither TFA?
Even as oil prices tank, I am smart enough to know to not count out the oil industry. TFA will look different in the coming years, but I think they will be smart enough to innovate and adapt to hopefully improve their teacher recruitment, training, and developing systems so they are actually putting decent teachers in the classrooms of students who truly need them.

*The 49er* is the moniker of a D-List education reformer, TFA alum and regular contributor to EduShyster.com. Send comments to 49er@haveyouheardblog.com.