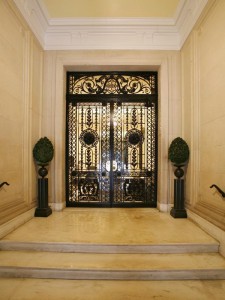 The year was 2014 and, alas, all was not right with the world. Income inequality in these United States had both soared and skyrocketed to levels not seen since the 1920’s, and the middle class was living just a little less large. Some pointed to the collapse of labor unions as part of the problem, but that explanation seemed too obvious. Then another, far more intriguing explanation began to gain currency, particularly among those who possessed a great deal of currency. The blame for the country’s slide lay with teachers who, coincidentally, happened to belong to one of the country’s few remaining unions. Could there be a connection? 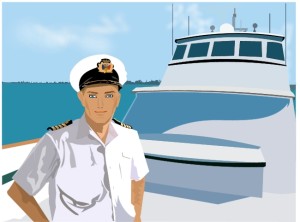 A rising tide lifts all yachts (and elevates the teaching profession)
Fortunately, an easy solution lay within reach: the teaching profession needed to be elevated out of the reach of those who were currently in it. ¿But who was bold and disruptive enough to orchestrate such a boldly disruptive plan? Once again, we were in luck—although by *we,* I am not referring to you. While the rising tide of inequality had lifted but a few yachts, as immense fortune would have it, those yachts were captained by individuals who dreamed of *elevating the teaching profession* from its current malaise of low expectations up towards the very penthouse of career status.

A chauffeured trip down memory lane
But how to make sure that these new, super-charged teaching elevators reached the  floor marked *E* for excellence? Of course, Finland offered one path to the top, but its lessons, like avoiding standardized testing and not having a lot of poor people, seemed like the wrong ones. 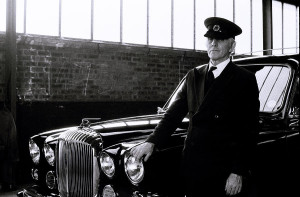 Might the answer to the question so many were asking lay in the past, back in teaching’s golden age, before the teacher unions had spannered up the college and career readiness works? It was time for a chauffeured trip down memory lane… Long, long ago in the not-so-distant past, teaching was what was known colloquially as a *crap job.* Members of the overwhelmingly female workforce were low paid and could be fired for any reason, like being pregnant, or because they got up in the grills of their administrators, a great many of whom seemed not to be geniuses.

Leads to an obvious conclusion
Thanks to the collective action of a great many teachers it was no longer possible for them to be fired just because an administrator had a friend or relative who had always wanted to go into teaching. But then, tragedy struck. Due to a process (due process?) that no one could ever quite explain, the fact that teachers could no longer be fired for any reason caused expectations to sink and test scores to plummet, except where they rose to great global heights. Meanwhile, those states where teachers retained the right to work free of such rights, like South Carolina, North Carolina and Texas, soon became the envy of the test-taking world, an honor that that remains theirs today. 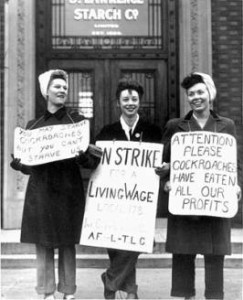 And an even more obvious two-part solution
Fortunately an even more obvious two-part solution lay even closer at hand. Part one: mail informational packets to low-income students at home (if, in fact, they still had one of these), informing them that selective colleges represented their best shot of entering the increasingly selective middle class. Step two: create new openings in the middle class by making a formerly middle class profession less, well, middle classy by doing this, this, this, this or, if one dared, this. The logic was as simple as it was elegant: the best way to make students college and career ready was to make teaching a career that no one wanted. Only one question remained: why had no one thought of this before?

Career readier
Meanwhile, there were already signs a plenty that the boldly audacious plan was already paying off. In North Carolina, where the teaching profession now ranked among the most elevated in the nation, career readiness rates were soaring—especially among teachers who were leaving teaching for other careers. Best of all, college ready students were increasingly demonstrating their own lack of interest in pursuing teaching as a career by not pursuing teaching as a career. At last estimate, freshman enrollment in the state universities’ education schools was estimated to be down between 20 and 40 percent.