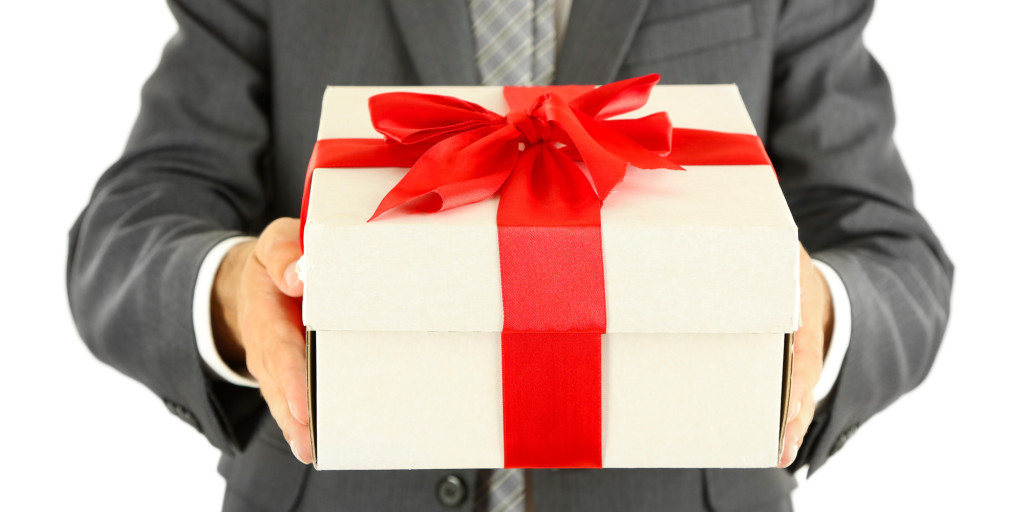 Philadelphia still isn’t quite choicey enough for the choice choosers at the Philadelphia School Partnership (PSP).  The PSP wants more charters so much that it has offered to pony up $25 million to cover the cost of 11,000 new *high performing seats.* No one—not even PSP—thinks the math works. But the real math problems are in the demographics of the charters whose expansion the PSP is proposing to underwrite. These *high quality* schools aren’t teaching the same kids that attend District schools, which means that granting them more seats will decimate the remaining District schools. This *gift* will keep on giving—till Philadelphia has no more public schools. 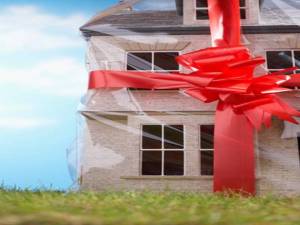 The numbers add up
First, let’s take a quick look at PSP’s math. Philly’s deepest pocketed education reform organization calculates the cost of adding 11,000 new *high performing* seats at $21,783,214.  But the real bill will be much more—both because the charters plan to add many more seats, and because PSP low-balled the cost, which the District estimates as $7,000 per seat or $77 million and growing year by year. Confused yet? Perhaps an analogy would help. Say I *give* you $50,000 because your house needs some serious repairs.  But you only get the money if you use it to buy a new house for $500,000.  The ongoing mortgage and costs will be on you, of course—too bad if you can’t keep up with them and end up in foreclosure.

High performing numbers
But wait, there’s more. In order to fully assess the true cost of this strings-attached offer, we have to consider how PSP defines a *high-quality operator.* According to the PSP, 10 of the charter operators that have applied to open new schools in Philadelphia are *high-quality operators,* meaning that they operate schools that have scores of at least 70 on the Pennsylvania School Performance Profile. Since this is a story about math, let’s render this in a formula: SPP >70. Now it’s time to meet our high performers: MaST, Franklintowne (operates two schools with an SPP >70), Green Woods, Keystone (formerly known as Planet Abacus) Mastery (operates 6 schools with an SPP >70, 6 with an SPP<70), KIPP (1 school with an SPP >70, 1 school below), Independence, String Theory (Philadelphia Performing Arts Charter) (1 school with an SPP >70, 1 school below), Congreso (Pan American Charter School) and Freire.

Behind the numbers
What exactly do those scores measure? The SPP considers many things, especially growth and test scores, but it does not factor in the demographics that do affect test scores. How many of our contenders match the District average for poverty (86%), measured by free or reduced lunch?

Now it doesn’t take a mathematician to discern that there is a difference between these numbers and the District poverty average of 86% that we might sum up using this symbol: <, meaning that the percentage of poor students who sit in these schools’ high-performing seats is significantly less than the percentage attending District schools. Note: I am giving Mastery and KIPP a pass on this one because at least some of their schools are almost = to the District poverty rate.

Time for English
Let us leave remedial math class briefly for English, a language that is still being learned by 10% of students attending Philadelphia District schools. How do our high-quality contenders stack up this time? 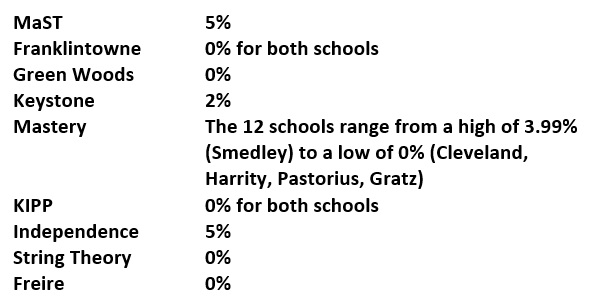 Diverse portfolios
Racial and ethnic segregation continues to plague Philadelphia schools.  Research has shown that charters have tended to make separation worse.  So how do our high-quality operators do when it comes to encouraging rather than discouraging racial and ethnic integration?  Let’s simplify and look at how the percentage of white students compares to the already troublingly low District average of 14.18%.

Small numbers
Add up these numbers and you find that of PSP’s *high quality* charter operators, most serve a students who are significantly less poor, more white and more English speaking than students attending District schools. *High quality* doesn’t mean much if these schools won’t actually serve Philly’s most disadvantaged students. Who will be sitting in these *high performing* seats?

*High quality* doesn’t mean much if these schools won’t actually serve Philly’s most disadvantaged students. Who will be sitting in these *high performing* seats?

Big numbers
Some of these schools also benefit from very significant infusions of extra cash beyond the funding they get from the District—cash that isn’t available to individual District schools. According to their 990 tax returns, KIPP got just shy of $2 million in grants or contributions in 2012, while Mastery pulled in amounts ranging from a low of $1,237,912 for Clymer up to $9,210,232 for Mastery Charter High School. Most of the Mastery schools listed amounts in the $1 to 2 million range. PSP itself gave Mastery $3.5 million in 2013.

Remedial civics class
Meanwhile we can’t even attempt to do the math on one other important consideration.  Who are PSP’s funders and how do they stand to benefit from any decision to further expand charters in Philadelphia? PSP would benefit from remedial civics classes too—to reinforce the principles that public education is a public good and transparency is key to democracy.

Susan DeJarnatt is a law professor at Temple University’s Beasley School of Law and a long time Philadelphia public school parent. The opinions expressed here are her own. Follow Susan on Twitter @sdejarn.