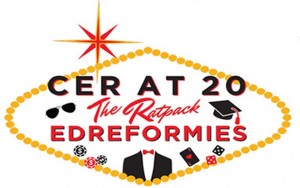 When I heard about the education reform event of the year, I knew I had to go. With leading reform luminaries gathering to mark the 20th anniversary of the Center for Education Reform, it’s guaranteed to be a star-studded night of innovation, disruption and excellence that also puts students first. But there was a problem. Scoring a high-performing seat at this year’s special Rat Pack tribute by the all-star band, the Reformers, was going to set me back a cool $250. Then a generous benefactor stepped forward and offered to make my dreams come true. Reader: EduShyster is headed to the EdReformies! 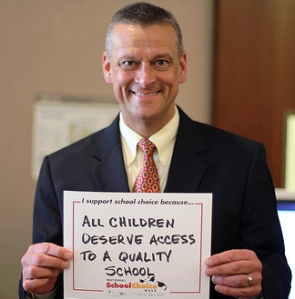 Naturally you are on the edge of your own low-performing seat with questions, like: ‘Which EdReformie recipient are you most excited to see?’ ‘Is there really a band called the Reformers?’ and  and ‘Who is your fairy godmother?’ Excellent questions all, reader. Like most of the revved-up crowd, I’ll be snapping mad pics when Florida Commissioner of Education Tony Bennett presents an EdReformie to former U.S. Secretary of Education, author and radio personality William J. Bennett.

The Rat Pack
Enough with the speeches and accolades already. I’m ready to get my Rat Pack on! This year’s musical tribute comes courtesy of the Reformers, an all-star line-up of actual 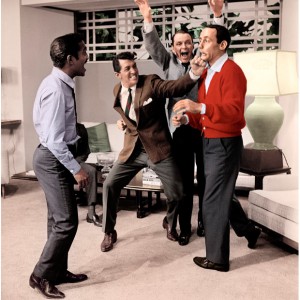 reformers who just happen to be possessed of musical talent, not to mention some serious moves. Rocking it out will be “The Cartel” director, Bob Bowdon; B4K’s Derrell Bradford, Kenneth Campbell of the Black Alliance for Educational Options, Michael Musante of Friends of Choice in Urban Schools, Paul Powell, Founding Principal, Uncommon Schools-Troy Prep and give it up for Joe Williams, Executive Director, Democrats for Education Reform. I almost forgot the special guest performance by Michael Horn. What do you mean you don’t know who Michael Horn is? He’s only the Co-Founder & Executive Director of the Clayton Christensen Institute for Disruptive Innovation.

Meet my fairy godmother
Reader: with an all-star lineup like this, you can see why I was desperate to attend. But how to raise the $250???  Knowing no one with “equity” or “venuture” in their job title, I tried to hit up the man to whom I’m *technically* married. But he seemed frankly uninterested and suggested that I consider getting a job. So I went the 21st century route and put my appeal on Twitter. Was there anyone who could spare a dime to send me to the EdReformies? And like that, my wish was granted.

Reader: my dreams have come true. Now all I need is a date to accompany me. If you’d like to be my escort to the reformiest event of the year, write to tips@haveyouheardblog.com. All offers considered.