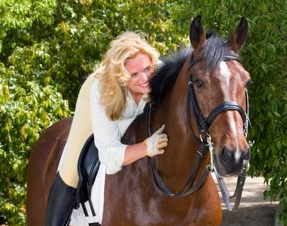 So what a relief it is to find out that Ann Romney has so much in common with the hedge fund men of DFER, not to mention their striving little siblings, the prep school contingent that is Students for Education Reform. Ann likes horses, DFER and SFER both grew up riding, even though mummy and daddy made them leave Foxy at home when they went off to Deerfield Academy. Ann and Mitt had some hardscrabble years when they were barely scraping by on stock options. DFER and SFER get by on their passion for the civil right$ i$$ue of our time, boosted solely by occasional donations from the Walton family and an extensive network of hedge funder friends. END_OF_DOCUMENT_TOKEN_TO_BE_REPLACED 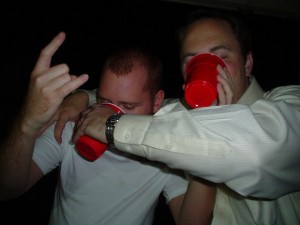 The fraternity brothers of Democrats for Education Reform decide to take on Diane Ravitch–with predictable results.

It all started when the brothers of Delta Epsilon Rho, otherwise known as Democrats for Education Reform, got wind that Diane Ravitch did NOT take them seriously. After the DFER boys learned that Ravitch had questioned why groups like DFER, the Michelle-Rhee fronted Students First, and countless other corporated-funded #edreform groups never seem to advocate for smaller class sizes, the reversal of budget cuts, etc., it was GAME ON. END_OF_DOCUMENT_TOKEN_TO_BE_REPLACED