Plumbing the depths of elite disdain 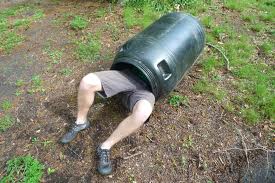 First off, let’s get this straight: Arne Duncan (Harvard ’87) did not say that the majority of American teachers come from the *bottom of the barrel.* What he actually said was that “In the United States, a significant proportion of new teachers come from the bottom third of their college class”—which is completely different. For one thing, there is no mention of barrels in that statement. So why did so many teachers hear Duncan talking down to them—in the bottom of their barrel? Simple, reader—and by *simple* I am referring to you. You see, the barrel’s bottom is an enormous place, and shooting into it an elite sport as beloved as the hunting of the pheasant. 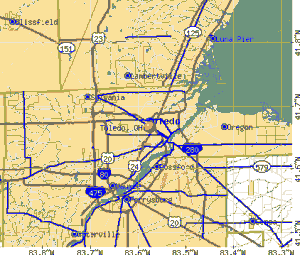 You live in Toledo
This is a true story. Last year I attended a Harvard-ish discussion on the failings of public education during which the featured speaker announced that the main obstacle to improving the quality of American teachers was that no one would willingly move to Toledo, Ohio unless they were a *spousal hire.* For those of you who attended non-selective institutions, this translates into an unbelievably snobby statement to the effect that anyone who resides in a locale where an elite would never choose to live (or even visit) can be presumed to be of lesser quality than the elite who has chosen not to live there (or even visit).

You *teach local*
But from whence do the most excellent teachers cometh, reader, if not from Toledo, OH? In fact it is a well-known true fact that the most excellent teachers come from the most selective institutions at which they studied anything but education. Which is why the *cure* for what ails our failed and failing public schools increasingly rests upon parachuting in the barrel’s best and brightest for temporary duty whilst housing them in encampments of excellence. You may be thinking that such a policy is incredibly short sighted and utterly nonsensical as well as steeped in contempt for the parts of the country in which elites choose not to live (or even visit). But what do you know??? 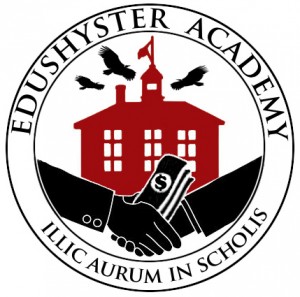 You have an advanced degree (from a nonselective institution)
Now this one may seem counterintutive (for attendees of non-selective institutions that means contrary to common sense expectations) as advanced degrees have long been used as rungs upon which to climb up from the bottom of the barrel. Except that as policy elites are fond of pointing out, there is no research showing that advanced degrees for teachers lead to higher test scores. Which means that it is perfectly possible for you to hold a master’s degree or, gasp, even a doctorate, AND continue to reside down amidst the barrel’s dregs. Which is why two of our nation’s boldest states, North Carolina and Tennessee, have boldly eliminated extra pay for teachers with advanced degrees as a way of helping teachers at last make their way up the rungs of excellence towards the barrel’s very cream. 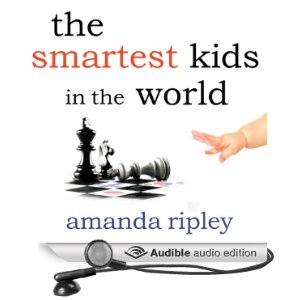 You want to punch Amanda Ripley in the face
Now technically this is an impossible physical act, reader, as there is no arm in the world long enough to reach all the way from your bottom-of-the-barrel depths to anywhere near the proximity of Amanda Ripley’s pixie cut of excellence. In fact the appropriate cream-of-the-crop thing to say should one happen to encounter Ms. Ripley (Cornell ’96) at, say, a cocktail party or in passing at a panel discussion at which you’ve both been invited to speak, is that she has written the most interesting book of this year (or any other year, for that matter), throwing in for good measure a little tidbit about Chad, or Becca or Hermione’s adventure with excellence abroad.

Yours is not a *short career by choice*
Let’s face it, reader: you are still teaching for a reason. While the most excellent have long ago departed in order to attend law school or to effect policy changes on a larger scale, you are still at it because you lack a *higher* calling. Also teaching is the only thing you ever wanted to do which is still more proof that you do not occupy the barrel’s highest reaches. If you were steeped in selective excellence, you’d almost certainly be doing something besides teaching—by now…

You drink wine out of a box
May I take this opportunity to proclaim the wine box the official beverage of choice at the bottom of the barrel?

Send tips, comments and your stories from the bottom of the barrel to tips@haveyouheardblog.com.