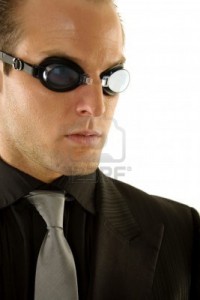 Excellence goggles like these are de riguer among New York Times writers.

The New York Times has long been known as “the grey lady” referring to its historical tendency to present a higher-than-usual proportion of copy to graphics (thank you, Wikipedia!). But might that moniker also refer to the thick cloud of ganja smoke fog of excellence through which the Times’ many excellent writers view the world? What else but a serious case of the “excellence goggles” could possibly account for the current state of education “reporting” at the nation’s most excellent newspaper? So reader, if you’re playing along at home, now is the time to strap on your own goggles and gaze in astonished rapture at the edu-landscape the way that it appears to a New York Times writer. Note: If you are wondering why everyone suddenly appears so small, it is because you are looking down on them from the  acme of Mt. Merit, home to the select tribe known as homo excellentus as well as a few friends in high places. Here’s a peek at the world as seen through excellence goggles…

Dude—everyone looks so excellent
That’s not an illusion, young New York Times writer. Just as you almost certainly attended Yale, Harvard, or, gulp, both, nearly everyone you espy through your excellence goggles has a pedigree uncannily similar to your own.

And also small (from up here atop Mt. Excellence)
Smell that, New York Times writer. That’s rarefied air you’re breathing as you gaze down from the very peaks of Mt. Merit. Her slopes, by the way, are eminently scalable as long as one comes from the top 10% of graduates, as you almost certainly did. Did I mention that you are outperforming the Chinese with your 21st century skills? Bravo! 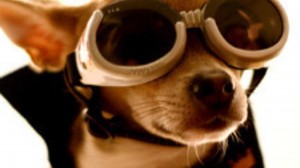 The path out of poverty is excellence
Your own ascent up Mt. Merit contains plenty of lessons for the poor and less fortunate among us. Why excellence is easily attained if one simply attends the right college. Like Bowdoin, for example, which all sorts of poor people could attend if only they’d heard of it. Meanwhile, there’s an easy peasy solution to putting poor young students on the path to excellence. Simply surround them with rich people!

Peripheral vision (and context) are so over
Your goggles have also been specially designed to block out distractions, like context for example. (Warning: goggles may cause objects to seem jumbled or distorted at close range.)  How else to explain this recent story by education writer Motoko Rich about the education rephorm express that is currently bearing down on Memphis? All aboard! Next stop: excellence.

Reformy talking points suddenly make so much cents!
That glistening object that just attracted your attention is a talking point, young New York Times writer. And viewed through your goggles of excellence said talking points appear to glisten more brightly, more common-sense-ically than ever. Did you hear the one about the employers rising up to demand more excellence among their future employees? Or how about American education being a “rising tide of mediocrity”? Viewed through goggles of excellence, everything old is new again. (Warning: goggles may obscure conflicts of interest.) 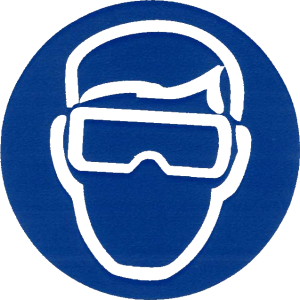 Statistics are just another way to measure excellence
Your goggles may cause you to make far-fetched claims, buttressed by “numbers.” For example, did you know that 100% of the graduates of this California academy of excellence and innovation are headed to college? Or that Finland has just eight universities that train its outstanding teachers while the US has more than 1200, even though our two countries are exactly the same size? Some will question your claims or liken your work to a “statistical gong show.” But they are haters as well as shills for the non-excellent and your goggles do not allow you to see them anyway.