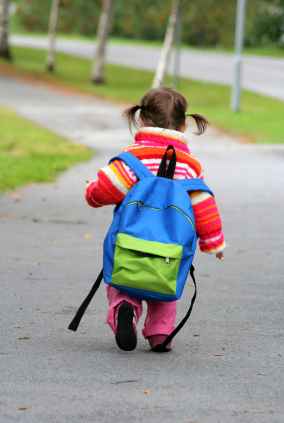 EduShyster: Thanks to Nevada’s bold new *universal choice* program, I’ve got exactly $5700 in my backpack. Now I need you to help me choose what choice to choose. Should I go traditional, private, high-performing charter school seat, virtual? What do you think?

Seth Rau: In Nevada, the miracle of the high-performing seats that you’re so familiar with in Massachusetts never happened. For the most part our district charter schools are strongly underperforming. There’s also been a heavy reliance on virtual charter schools. More than a quarter of the students who attend charters attend virtual schools, which have been a disaster for many kids. For example, Nevada Virtual Academy was the largest charter school in the state and had a 32.5% graduation rate in 2011-2012.

EduShyster: Before I cross *charter schools* off my choice list, I want to unpack something that you just said. By *strongly underperforming,* you don’t just mean *bad night at the craps table bad,* you mean *students falling behind by six-to-seven months a year bad.* 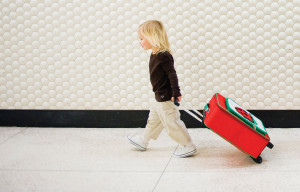 Rau: These numbers were from a 2012 CREDO report that only looked at data through 2010. The charter sector has improved considerably in the past five years. However, if we start looking at the reasons why the sector is improving, it’s even more worrisome. Our district schools now essentially serve students in poverty, Latino students and African American students. Then you look at charters, and Las Vegas is now the fastest growing charter market in the country. Las Vegas continues to have explosive growth, but all the growth is up in the suburbs of the city, not in the inner city. The suburb of Henderson has opened up 11 new schools in the past five years and not a single one was a district school. They were all either charter or private schools. There are pockets of poverty in Henderson but it’s basically a middle class community. The new schools opening there are 10% free and reduced lunch or 15%. So because of all of these new schools opening up in the past five years, the charter sector is getting to be higher performing, but they’re not serving students who are actually in poverty.

EduShyster: OK—so sounds like charter schools are out for me because they’re either terrible or they’re in a zip code I can’t access. (Pausing here for a brief irony break…) I think I’ll take my $5700 and go to a private school. I bet there are a whole bunch of choices for me to choose from. 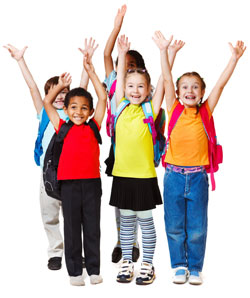 Rau: Nevada is below the national average in students who attend private schools (6% of the population). We have a very large wealth gap between our top earners and the rest of the population. You have a strong concentration of the one percent, because you have a number of large corporations that are based here, then you have 60% of the population that qualifies for free or reduced lunch. So the people who can afford to send their kids to private school do, it’s just that there aren’t that many people in that category.

EduShyster: I don’t know if it’s the 110 degree (dry) heat or my new found love of Fernet-Branca but *universal choice* is starting to sound not-so-universal. How can choice at last conquer poverty in Nevada if there aren’t any well, choices, for the vast majority of the kids in your schools?

Rau: I’ve heard people extolling Education Savings Accounts, saying that this is going to be the great solution to poverty, but equity is not the goal of the ESA. This bill will benefit middle class and upper middle class constituencies. You have people like a friend of mine who is a professor at University of Nevada Las Vegas. He makes a decent income and he has two kids who attend public schools in Clark County, which is Las Vegas and its suburbs. But some of the schools here now run year round because the school district hasn’t been able to build enough facilities. He doesn’t want his kids going to school year round. He wants them to have the summers off, so his response is *I’m going to go and look at private schools. There are a couple in my area that cost between $8-10,000. I now have a subsidy of $5,000 per kid, which means I’m saving $10,000 and can make a more financially sound decision about putting my kids in a private school.* That’s going to be the majority of people who use the ESA program. They’ll come from our limited middle class or upper middle class who are dissatisfied with the school district or with charters for one reason or another.

I’ve heard people extolling Education Savings Accounts, saying that this is going to be the great solution to poverty, but equity is not the goal of the ESA. This bill will benefit middle class and upper middle class constituencies.

EduShyster: I want to ask you about the sponsor of the *Backpacks full of Cash* bill because a lot of people might be surprised to learn that he’s actually a public school teacher. I was hoping that he was a casino croupier because that would have made more sense… 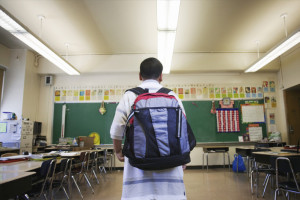 that suburban fringe, and the school in Indian Springs where he teaches Spanish and government is actually a rural school, which means that his teaching experience is relatively unique for Clark County. They have very small class sizes and don’t have the overcrowding in a lot of suburban schools or the deterioration that afflicts so many of the urban schools. As a parent, Hammond became so dissatisfied with the large class sizes in the district that he started advocating for more charter schools and more choice. Now in the suburbs, you have more charter schools opening but they’re not coming up fast enough to meet demand so you have big waiting lists. Hammond’s argument was basically *maybe ESAs are a way to get more private schools and more choice so that the state can make sure that every parent who wants to leave the system can leave the system.*

Rau: Proponents of the bill argue that Nevada spends an average of a little over $8000 per student, so this isn’t taking all of the funds out of the public system. And since this isn’t taking out all of the funds, there should be funds left over for the district to deal with their fixed costs. So the intention of the authors of the bill was to say *we’re going to remove the variable costs of educating an extra kid but we’re going to let the current institution keep the fixed costs.* Therefore they might actually argue that per pupil spending will actually increase as each student leaves to use the ESA.

EduShyster: You were recently named *Wisest Wonk* by the Thomas B. Fordham Institute for a piece you wrote in which you argue that Nevada should regulate its Education Savings Accounts like it does its brothels. I’m going to skip right over the easy guffaws that such a sentence occasions and reference another Nevada pastime that is, I think, even more appropriate for our purposes: gambling. 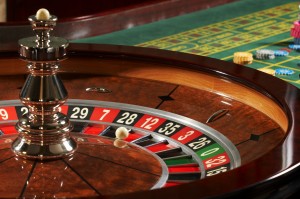 Rau: There is a little bit of that at work here. If you put all your money on black, your odds of winning are 18 out of 38 on a roulette board. How can you make sure that kids have a better than 47% chance at success? For middle class families the ESAs are going to have a better than 47% chance at success because those families are able to kick in an additional bit of assistance on top of what the state provides. But if we start looking at kids who are actually in poverty, I think that unless you get an opportunity scholarship, which can be valued at up to $7,755 and an ESA, it’s not going to be enough to make a difference. There are individual cases where $5700 will be enough for low-income students in poverty to access better schools using the ESA. However, that won’t probably work for the majority of low-income students.

EduShyster: I’ve helpfully pointed out the obvious contradictions of a bill that purports to be about choice while not actually offering any to most Silver State students. But I wonder what concerns you most about the ESA experiment. What else could possibly go wrong?

[Hammond] viewed the ESA bill as the ultimate way to opt out of the Common Core by opting out of public education…Where ESAs could really go wrong is that we end up losing all sense of standards in public schools.

Rau: The main sponsor of this bill, Senator Hammond, also sponsored another bill to repeal the Common Core in Nevada. He viewed the ESA bill as the ultimate way to opt out of the Common Core by opting out of public education. Public schools in Nevada have to follow the Common Core state standards, private schools don’t. Where ESAs could really go wrong is that we end up losing all sense of standards in public schools. Someone could start a private school where the explicit purpose is to teach kids, say, about the evils 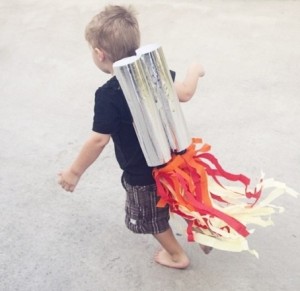 of Planned Parenthood or Glenn Beck. And it won’t just be conservatives that are using these new options. It will be really interesting to see how all this plays out. I think we’re going to end up with a very different school environment here in Nevada. By the way, Senator Hammond said he was excited that universal school choice arrived before the jetpack. He always thought people would achieve lift off first.

EduShyster: Hey wait a second. Is it possible that my backpack full of cash is actually a jetpack?

Seth Rau is the Policy Director at Nevada Succeeds. He was previously a 5th grade teacher at a struggling charter school in Las Vegas.