Except for the ones that don’t… 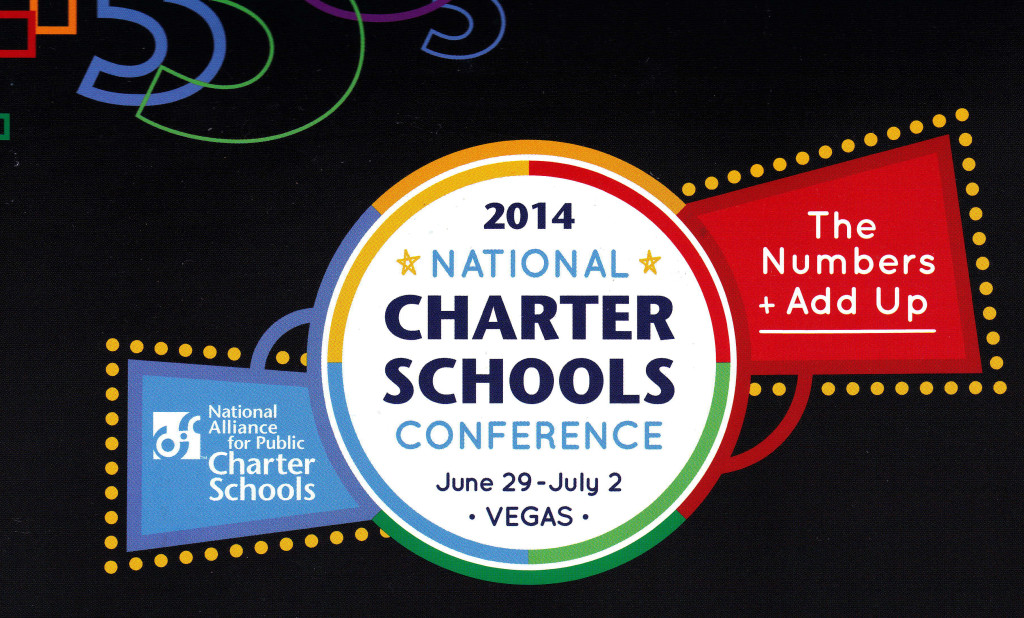 *The numbers add up.* That was the theme of this year’s National Alliance for Public Charter Schools conference in Las Vegas, an event that drew me like a moth to a high-performing flame. The numbers that add up, of course, are the growing number of charter schools, their students, and their scores (their scores!), not to mention the swelling ranks of advocates, politicians, actors, TV news personalities, pollsters and [insert unlikely charter supporter here] that have leaped aboard the charter express, now headed direct to achievementville. But what of the lesser numbers—the ones that are, well, less than prime—and hence, don’t quite add up?  Was there anyone who would speak for them? 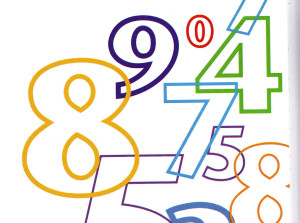 793
If there was one thing that I learned during my time in Las Vegas it’s that Vegas is an apocalyptic hellhole charter schools are public schools.This fact was impressed upon me constantly by virtually everyone I talked to. And yet even as I attempted merely to avoid catching fire in the 112 degree (dry???) heat, a heated debate was taking place some 2,326 miles away over North Carolina’s Senate bill 793, which would have kept secret how much charter school employees in the state are paid. In fact, if my math is correct, the number of cases where charter schools are not public schools (see here, here and here) seem to be, well, adding up. 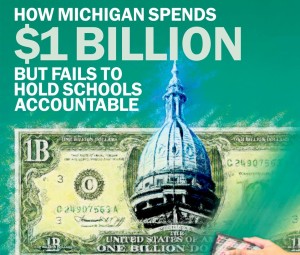 $1 billion
That’s the amount that Michigan taxpayers now send each year to the state’s fast growing and *lightly* regulated charter school sector. The results of the year-long investigation of Michigan’s charter schools, conducted by the Detroit Free Press, were made public just days before the opening of the national charter gathering and, based on my observations, were not a popular conversation starter with conference goers… To understand why not requires yet another number: 2, which as chief cage buster Rick Hess explains here, means double—as in the shocking double standard by which journalists report only favorable news about public schools while dwelling deep in the depths of scandal when it comes to charters. Or *2* could also refer to the *2 many drinks* you would need to consume in order for this version of events 2 approximate reality. 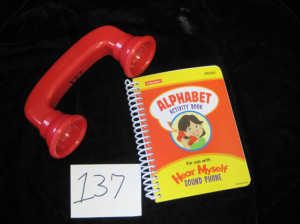 137
If there is a single word that conveys what it is that the charter numbers add up to that word would be *inCREDOble.*  Except for those too-few-to-count examples where the numbers fall, well, just a bit short. Like in Nevada, where, according to the 2013 CREDO National Charter School Study, students in the state’s charter schools lose 137 days of learning per year in math and 115 days of learning per year in English out of a school year that is 180 days long. But what do these numbers add up to, besides the fact that Nevada’s charter school students are falling behind by six to seven months each year? Can you help us out CREDO? *States like Nevada show that charter schools are not a guaranteed solution to educational challenges.* 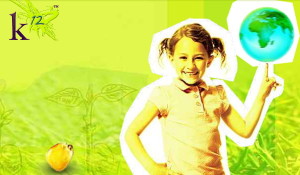 $11,399,514
Finding fans of for-profit charter schools these days is a bit like trying to locate real grass in Las Vegas. It can be done, but what you find isn’t exactly trembling with enthusiasm. As for specific for-profits, let’s just say that any mention of K12, aka *the number one choice in K-12 online education programs in America,* seems to inspire a facial expression oft seen around some of Vegas’ lesser buffets. And yet between 2012 and 2013, executive compensation at K12 grew by $11,399,514. Come again? In 2012, executives at *the number one choice in K-12 online education programs in America* earned a total of $9,971,984 in compensation. Last year that figure jumped to $21,371,498. As for the company’s sinking stock, well there’s good news on that front too, at least for one particular K12 exec. According to a lawsuit filed in US district court this spring, K12 chief Ron Packard (yes—that Ron Packard!) knowingly inflated the value of K12 stock by making *overly positive statements* about the company, its performance and its prospects, then cashed out, causing his personal numbers to add up to the tune of $6.4 million large.

58%
While we’re on the topic of investing in our kids’ futures, let’s talk *investments,* shall we? In case you missed it, Standard and Poors recently extended its negative outlook for the charter school sector and warned that the number of *speculative grade investments* has risen since its last report. Fifty-eight percent of the charter schools rated by Standard and Poors were *investment grade,* down from 70% last year. Full disclosure: I have absolutely no idea what this means but the investor I met at the craps table assures me that it is important. 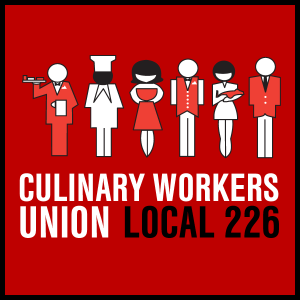 $26
That’s the average hourly wage that employees of the Las Vegas resort hotel and convention center earned by waiting on attendees at the charter conference’s kick-off reception. If you’re thinking that that’s a number that would quickly add up, you would be right. You see the deliverers of drinks and canapes belong to the most powerful private-sector union in the country, Las Vegas’ Culinary Workers Union, Local 226, which has won middle class wages for its members, effectively *breaking the cycle of poverty.* Which raises a slightly *awkward* question. Are we against all unions or just the ones to which teachers belong? Because sometimes it was awfully hard to tell. 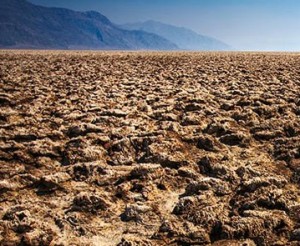 2,555
Speaking of Las Vegas, the city has 2,555 days left before it is scheduled to run out of water. Which some might point out (OK—me) makes Vegas a somewhat odd setting in which to celebrate the *effective schools that challenge children and prepare them for the future*…in which there is no water. I can see a couple of *glass half full* scenarios here. The first is that charter school students are 2,555 learning days ahead of their long-suffering public school counterparts, in which case they will likely have figured out this particular problem for us. (Unless they are in the state in which Las Vegas is based which is, well, never mind). Or in the barren landscape that awaits us a mere seven years hence, standardized test scores will be the coin of the realm. 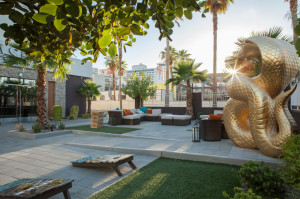 $350 million
Do you know what goes great with numbers? A Fireball: the winsome combination of Fernet Branca and cinnamon whiskey that happens to be the fave quaff of Zappos CEO Tony Hsieh, who is making downtown Las Vegas over into a hipster playground to the tune of $350 million. Drop by the Gold Spike, a former casino/SRO, and you’ll find said Fernet on tap along with the kind of attractions (see above) to which hipsters are drawn like thirsty bloggers to anything but Fernet. You’ll also find some of the movers and shakers of one of Las Vegas’ other fast-growing growth industries: education reform. That’s because downtown Las Vegas, better known for seedy than *seeding,* is now home to a *community of passion* that includes Teach for America, the heads of assorted charter management organizations and an alphabet soup’s worth of advocacy groups all working together to bring enhanced excellence to Sin City. The goal: to transform Las Vegas into the most *community focused large city in the world,* and all within five years, which, if I’m not mistaken, is about the time the water will start to run out.