The reviews are in: education reform in Massachusetts has jumped the shark 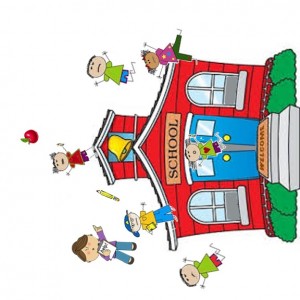 It’s time for yet another episode in our long-running—and fast moving—reality series: As the School Turns. In today’s episode we visit two Boston schools that have been turning, returning and turning again. And we meet the guest stars who will at last usher our schools out of the ratings basement where they’re currently mired and into the limelight of outstandingness for which they’re destined. Uncork your boxes, readers; the show is about to begin.

Same show, different cast
When we last tuned in, teachers at two Boston elementary schools, the Dever and the Holland, were turning in an all-too-familiar performance. In fact, only one thing could rescue these schools from their expectations-lowering, gap-widening, poor-performing ways: a serious infusion of fresh talent. Oh wait—that was a previous episode. It turns out that both of our schools have already been turning around for several seasons using the favorite turnaround story line of city and state education directors: staff turnover. Let’s consult our handy episode guide, courtesy of the Boston Globe:

“But in most cases, the teachers at Dever and Holland should be of high quality. Principals of those schools were granted enormous flexibility to hand-pick their staffs under a 2010 state law that aims to rapidly overhaul failing schools. That hiring flexibility enables principals to get rid of any teacher, including those who perform well but disagree with the turnaround methods.” 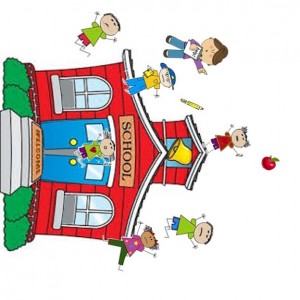 I did not see that coming…
Well that’s a plot twist that I didn’t see coming! So let’s review our story to date: both of these schools followed the plot that’s not just preferred but pushed by state and local officials, and yet low ratings persist. Fortunately there is a guaranteed solution even better than the last guaranteed solution: special guest stars brought into run the schools. This week Massachusetts education officials announced the selection of *proven providers* cast to turn around the turn around schools, beginning with an infusion of fresh talent to replace the fresh talent that was previously cast. The Dever school will soon enjoy a blueprint for success, while the Holland’s potential will at last be unlocked. 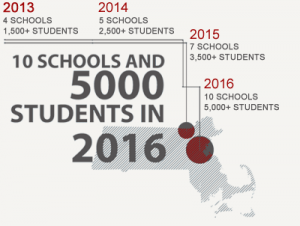 Speaking of casting
Here’s a question for our viewers at home: how do you suppose these guest stars were cast? I’m guessing that like the vast majority of our television audience you have no idea. That’s because, while hundreds of parents and teachers turned out for state hearings on the schools’ future, the ending of this particular show was written long in advance. Take Unlocking Potential, which is *rapidly transforming chronically underperforming district schools into extraordinary schools that sustain high achievement over time.* How rapidly? By 2016, UP plans to run 10 schools in Boston and Lawrence, serving more than 5,000 students. In other words, UP has already signed what’s known in the biz as a multi-picture deal.

Pick of the glitter
But inquiring minds want to know: to what extent do our *proven providers* get to pick the turnaround schools that they’ll be turning around? Because that would seem to undermine the *integrity* of the turnaround process. Why, for example, might Unlocking Potential turn down the role of turning around the Dever, with its LAB cluster of students who have serious emotional and behavioral disturbances, and its dual language program, which, while popular with parents, is notoriously slow to boost ratings? [Note: I’m hoping that FOIA requests filed with the Boston Public Schools and the Massachusetts Department of Elementary and Secondary Education can shed a much needed spotlight on this question.] Tune in to previous appearances by Unlocking Potential in Boston and you’ll quickly pick up on some similar themes. For one thing, the hardest-to-teach students have a way of being written out of the script (see here, here, here and here).

Jump the shark
Reader: have you ever encountered a show whose story lines were so convoluted and 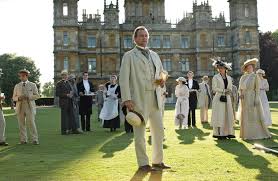 contradictory that you were forced to reach for the remote? And I’m not referring to Downton Abbey. Recent weeks have found the Boston Public Schools bemoaning the drop in the number of minority teachers while off stage the district pursues policies that *whiten* and *brighten* the schools. We’re encouraged to celebrate the news that BPS suspension rates have dropped to their lowest level ever, even as education officials hand off another school to Unlocking Potential, whose UP Academies in Boston and Lawrence have some of the highest suspension rates in the state.

In fact, watch the show for long enough and you’ll notice that our education officials are mouthing the same lines over and over again. For BPS, the catch phrase is always *fauxtonomy,* in which principals are cast as miracle workers who could deliver ratings magic if only that made-for-TV villain, the Boston Teachers Union, would let them. State officials, meanwhile, peddle the same replace-the-cast solution to every school problem. Both of these lines, by the way, are completely contradicted by the experiences of the Dever and the Holland. But you’ll never hear any mention of that on this show.