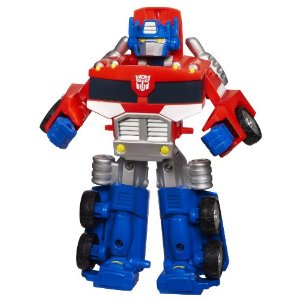 Today’s $700 billion question: is there anyone left who isn’t an education reformer? Let’s face it, when your movement runs the gamut from Arnold to Zuckerberg, not to mention being, ahem, somewhat overrepresented on Forbes new list of billionaires, I think it’s pretty safe to say that you’re done, played out, over. That’s why the hardcore reformers aren’t wasting their time tinkering around the edges anymore, baby. The new reformer is a transphormer and knows that the only way to *crush* the achievement gap once and for all is to blow the Mother F***er up! Here are 10 signs that you just might be a transphormer. 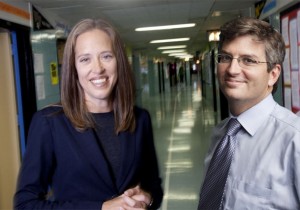 You are a rephormer who married another rephormer
Just as two negatives make a positive (and twice as much excellence is twice as excellent), two education rephormers who marry become transphormers. This is also called “scaling up” or “leveraging,” to use some totally unrelated terms from the financial world.

You pull down mad rephorm cheddar
It’s a well known true fact that achievement gap crushers are deserving of serious paper due to the fierce urgency of their efforts. But any old (by which I mean young) reformer can cash coin. The true transphormer earns more than the governor of his state.

You are 26 years old and recently ran for office on a platform of boldly transphorming education
Practically anyone with the right degree of excellence can spend two years having an outsized impact on the classroom. But it takes a true transphormer to recognize when one’s excellence is being wasted on the less fortunate and instead “scale up” or “leverage” one’s excellence by running for office on a platform of bold transphormation. Another sign that you are truly transphormative in nature: you hauled in serious campaign cash—that’s how bold your vision is.

You have an intense bias-to-action and are ready to start a chain of rapid iteration
I don’t actually knows what any of that means because I don’t speak transphormer. But I “get” that transphorming our failing union-stifled public schools is so urgent that it requires the importation of terms and expressions from discourses that have nothing to do with schools, teaching or education. Discourses like supercool tech-speak 2.0 and also acupuncture. You see, schools are like the most important apps we could possibly be developing right now, which means we don’t have time 2 work out the bugs, or even to type the word “to.” Seriously, dude. Just ship it already. 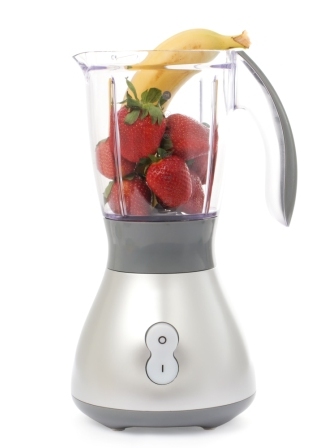 You are producing *MAJOR* results and returns—and you haven’t even shipped. You may know the transphormer by his weekend handle: miracle worker. You see, the transphormer is capable of producing amazing results that defy logic and gravity because his expectations are THAT high. In Minneapolis, which I am officially upgrading from reformiest to transphormiest city in America, transphormers are transphorming the lives of students they haven’t even enrolled. Can you imagine what will happen when their app actually ships???

You refuse to choose
Once upon a time, young visionaries had to choose between their callings: run a hedge fund or reform our failing union-stifled public schools? Score your *dream* management consulting job or reform our failing union-stifled public schools? The transphormer has no time for “either/or”—he likes his career like his learning: blended. Like this consulting company in (where else?) Minneapolis that opened its own academy of excellence and innovation.

You are a *ginuwine* Cage Buster
Anyone can call him or herself a Cage Buster, and apparently there are actually people who not only purchased the official guide to Cage Busting but read it. But you, my friend, are the real deal. Others merely attend conferences at which they discuss the cage and bond with other cage busters. The transphormer understands that the true cage buster doesn’t acknowledge the cage.

You are on the move
See also “scaling up,” “leveraging.” The deep dive and waiting around thing is so yesterday. The transphormer knows that the fierce urgency of our moment requires that s/he move from school district to school district and from state to state, leaving nothing but transphormation behind. Also, the transphormer understands that laws are optional and transparency is for status quo loving losers—not transphormers.

You know that the true path to transphormation runs through Yale Law School
Speaking of being on the move, you are about to make yours in a serious way. That’s right baby transphormer: like 10% of the applicants to Yale Law School this year, you are a TFA alum.

You are doing something so cool, so miraculous, so transphormative that we don’t even know about it…
But we will soon. The transphormer knows that like the tree that falls in the forest, no transphormation justifies its inevitable pile of paper unless we hear a lot about it. After all, you can’t spell ‘transphorm’ without a ‘p’ and an ‘r.’